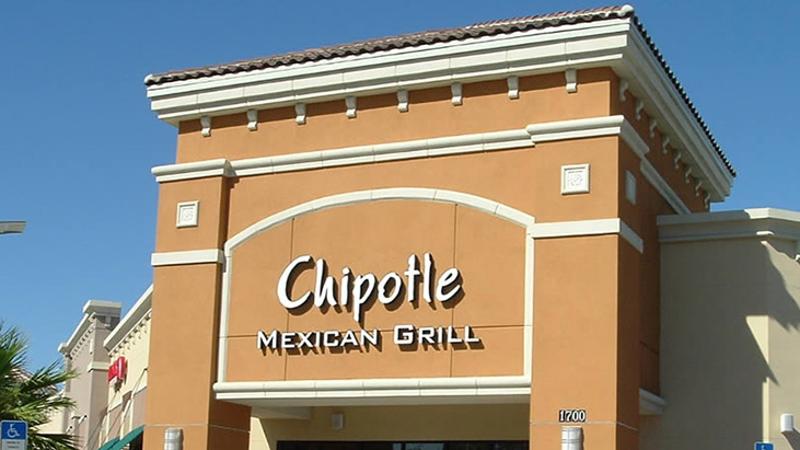 Chipotle’s latest food-safety crisis—a federal investigation into possible criminal activity—is the result of what authorities are treating as a violation of disclosure protocols.

According to press reports, a Chipotle restaurant in Simi Valley, Calif., drew the scrutiny because it closed and scrubbed down the store before alerting authorities that employees and guests were suffering symptoms of norovirus infection. The reports, citing local observers, also noted that the restaurant continued to feed guests for two days after sending home an employee showing textbook signs of the illness.

A total of 234 people were sickened in the August outbreak, including 17 employees.

If authorities believe there was criminal wrongdoing, Chipotle will likely be fined and charged with a misdemeanor, according to experts quoted in various media reports. However, the matter is unusual because health-code violations are usually the jurisdiction of local or state health authorities, not federal officials.

The chain itself has gone silent on the matter, limiting its comments to assurances that it is cooperating fully with a subpoena for a host of documents.

Meanwhile, the company is contending with a financial meltdown. Executives have alerted financial analysts that comparable-store sales for December fell 30 percent year-over-year, and Chipotle’s stock price was hammered after news of the investigation broke.