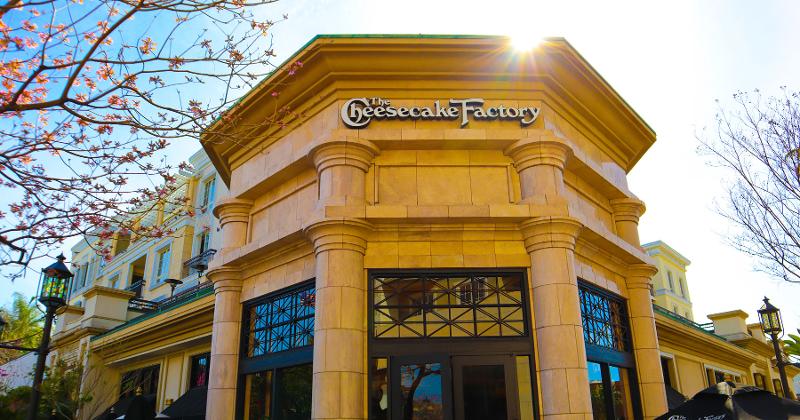 In another sign that big restaurant chains are edging back to normal, The Cheesecake Factory said Wednesday afternoon that it is restoring corporate salaries to pre-pandemic levels.

The polished-casual chain also said in a securities filing that it has rehired a majority of the 41,000 unit-level employees who were furloughed as dining rooms were closed in nearly every state during March and April to slow the spread of COVID-19.

The filing notes that two of the company’s restaurants have been permanently closed, out of a base of about 300. Coupled with selective cutbacks elsewhere, the shutdowns have eliminated 175 jobs, Cheesecake said.

The chain was one of the industry’s first big brands to lay off most of its restaurant employees and cut the pay of corporate staff members as the pandemic festered and operators scrambled to preserve cash. The moves were announced at the end of March.

CEO David Overton was among the executives and corporate workers who had their pay cut by 10% to 20% as of April 1.

Lifting their pay back up to pre-pandemic levels is another of what’s been a flurry of signs in recent weeks that many chains are back on their feet and looking forward instead of struggling merely to survive. Menu development has revved up in recent days after essentially being suspended. A number of big brands, from Texas Roadhouse to First Watch, have resumed development and opened new restaurants again in recent weeks. Mergers and acquisitions have continued, and a number of brands have reported same-store sales gains for July.

Cheesecake said in late July that units with partially reopened dining rooms were generating the equivalent of $8 million in annual sales, or roughly 80% of pre-COVID sales levels.