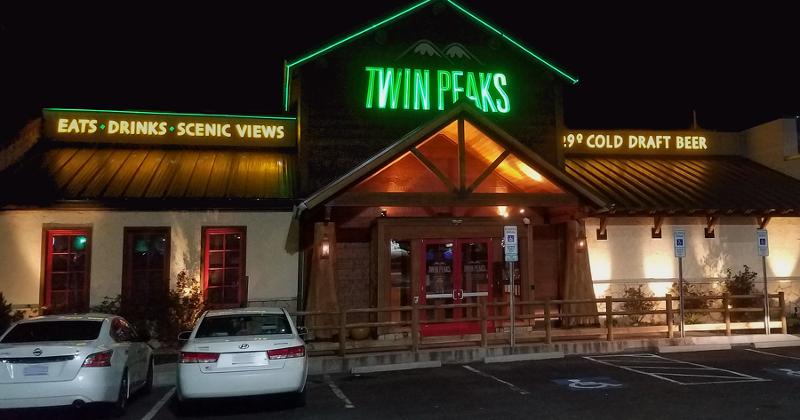 A group of former Twin Peaks employees have sued the franchisor and several franchisees of the casual-dining operation for allegedly discriminating against staff members and fostering a work environment that subjects female servers to rampant sexual harassment.

Twin Peaks said the assertions are groundless and that it intends to vigorously defend itself against allegations directed at corporate operations.

The action, filed in a federal court, asserts the chain is “run very much like a commercial sex ring, torn from a pimp’s playbook,” and that it “preys on vulnerable young women.”

“Twin Peaks developed an image where, on the outside, it appears to be a place where young women happily work in revealing clothing while earning large tips,” the complaint reads. “In reality, young women across America are being demeaned, abused and exploited for the financial and sexual benefit of men.”

Among the abuses alleged in the action are putting female servers on “probation” for gaining weight; requiring them to purchase lingerie and outfits more revealing than their uniforms for special promotional occasions; disregarding female employees’ complaints of being groped by patrons or unit-level supervisors; and basing hiring decisions on female candidates’ physiques.

The long list of allegations also extends to discriminating against an African-American employee; harassing a gay man who worked for a unit of the chain; and failing to provide reasonable accommodation to an employee with a diagnosed physical impairment, in violation of the Americans with Disabilities Act.

It also accused several of the defendants of retaliating against employees who spoke out against the abusive behavior they experienced or witnessed.

The filing proceeds franchisee by franchisee, detailing assertions against each one. It runs to 35 pages, and demands that the matter be litigated in a jury trial. It asks that Twin Peaks' franchisor be regarded as a joint employer of franchisees' employees who were involved in the action.

Thirty-four plaintiffs are part of the suit. It was filed in an Illinois federal court and amended Monday.

In a statement issued to Restaurant Business, Twin Peaks said, “We believe the claims are without merit, and we will mount a vigorous defense against the allegations.”