Trouble is, all of that tech-enabled growth still requires something that’s currently in short supply: workers.

That’s why Kitchen United recently started hosting two-day, intensive culinary boot camps with the goal of building a pipeline of employees for its centers.

The training sessions, which have been held in Pasadena, Calif., and Chicago, focus on sanitation, equipment, kitchen terms, knife and prep skills, and basic food safety. All participants receive a uniform, nonslip shoes and the opportunity to become ServSafe certified, as well as resume guidance and interview pointers. 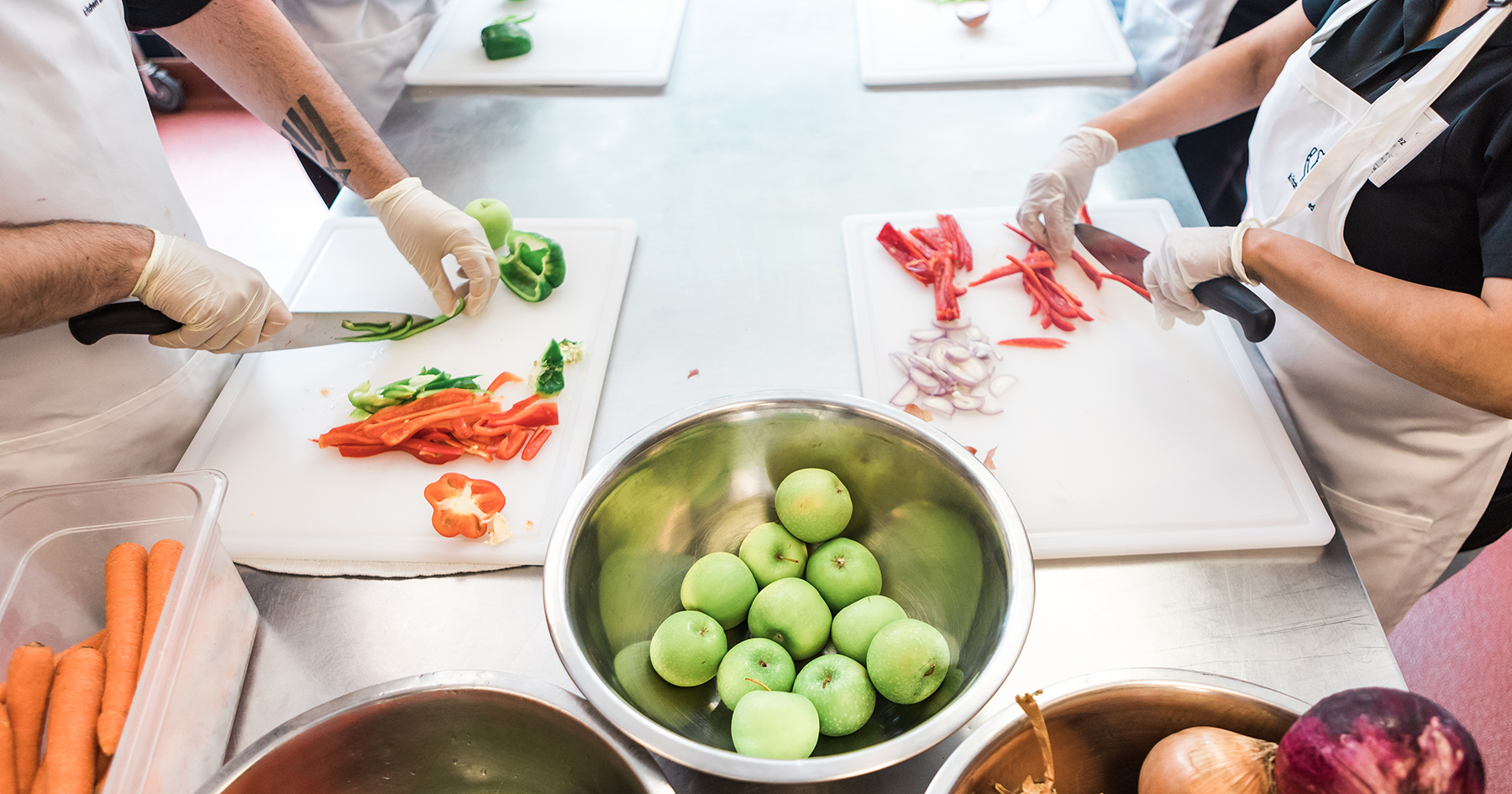 After the coursework, the students are invited to participate in a Kitchen United job fair. Following the Pasadena session, four out of the five participants received jobs with Kitchen United restaurants. (The other student wasn’t able to attend the second day of classes, according to Janey Chu, vice president of human resources.)

A half-dozen students are participating in kitchen training this week in Chicago, Chu said.

The program is still in its infancy, but Kitchen United has plans to expand it as it opens kitchens in new cities.

“There’s a shortage of labor and a workforce that hasn’t been tapped into necessarily,” Chu said. “We definitely want to do more of these. Our Pasadena partners have been asking when we can have another one.”

Kitchen United funds the classes with no cost to its restaurant partners. 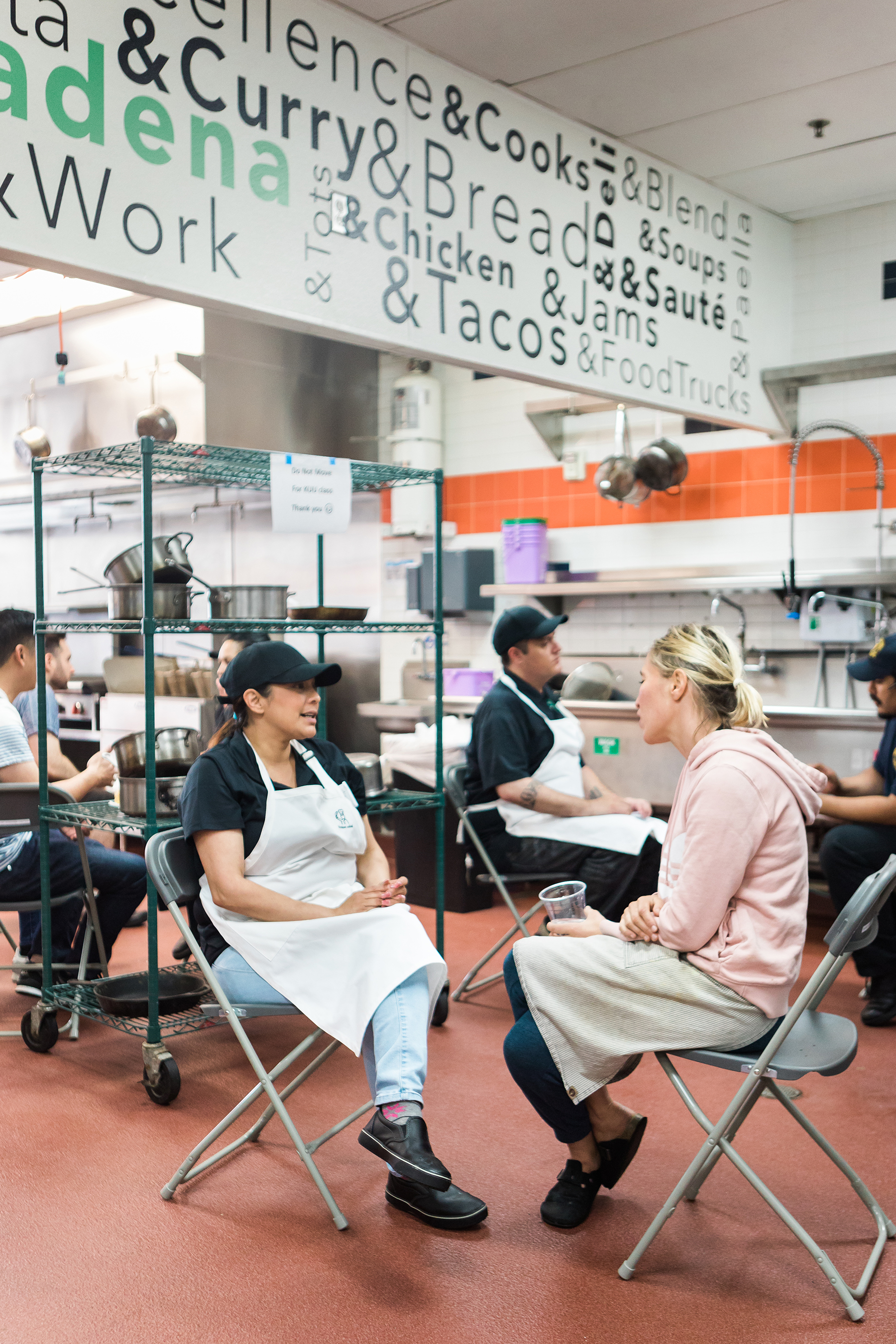 The virtual kitchen company, which works with chains such as Dog Haus, The Halal Guys and B.Good, is slated to open its next kitchen in Scottsdale, Ariz., soon. Last year, the company received $10 million from Google’s parent company, CaliBurger CEO John Miller and other venture capitalists to fuel its expansion.

Kitchen United facilities have 10 or more kitchen spaces, along with shared staff and easy access for third-party delivery drivers. Restaurants staff their own kitchens but Kitchen United provides order runners and other support workers.

Freddy’s Frozen Custard gets a new CEO in Chris Dull