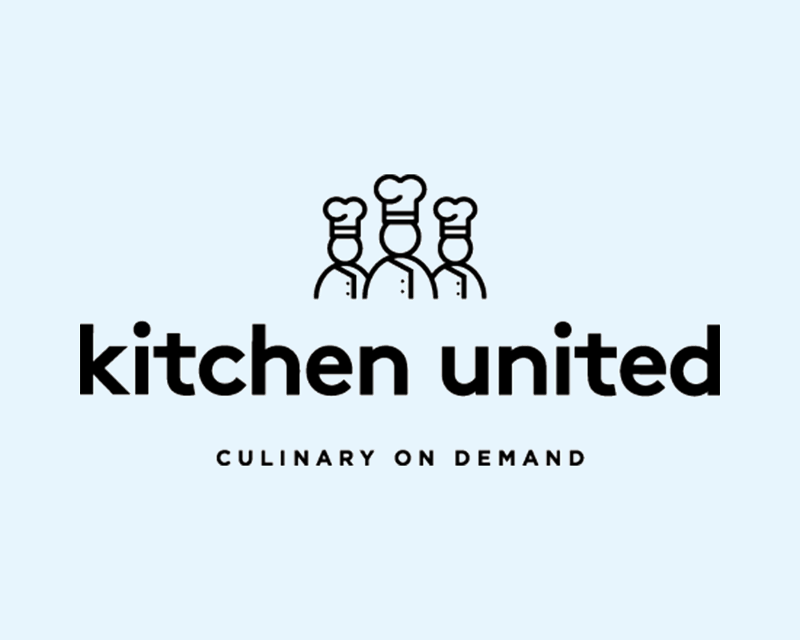 Google’s parent company has joined with CaliBurger CEO John Miller and other venture capitalists to invest $10 million in Kitchen United, a year-old startup that provides delivery-only kitchens and support services to restaurateurs.

The infusion will be used to open Kitchen United facilities in Los Angeles, Atlanta, Phoenix, Seattle, Denver, New York City and Columbus, Ohio, by the end of 2019, according to the company. It currently has only one open, a 12,000-square-foot center in Pasadena, Calif.

Kitchen United indicated the new outposts will adhere to the model pioneered in Pasadena: 10 to 20 kitchens clustered together in one facility, with a shared support staff and parking available for third-party delivery drivers. Restaurant operators who want to offer delivery service without building stores or taxing their existing sit-down facilities can rent one of the kitchens and offer delivery from there. The company is currently in discussions with the Famous Dave's casual barbecue chain about possibly taking space in the Los Angeles kitchen, according to a spokesperson.

Kitchen United employees serve as runners to dispatch the food to third-party drivers. It also collects and shares data on a participating operation’s performance.

The investment is expected to intensify a race by companies with deep pockets (and often roots in technology) to establish a network of delivery-only restaurant kitchens, known as ghost or headless restaurants. Other contenders include a company called CloudKitchens, backed by a co-founder of Uber, and PilotWorks, which is funded in part by The Campbell Soup Co.

Also participating in the deal were Kitchen United’s founders Harry Tsao, a frequent backer of sports and technology ventures, and John Miller, now CEO of CaliBurger, a quick-service launch that uses robotics to form and cook burgers. CaliBurger and Kitchen United are both holdings of Cali Group, a West Coast tech firm founded by Miller.