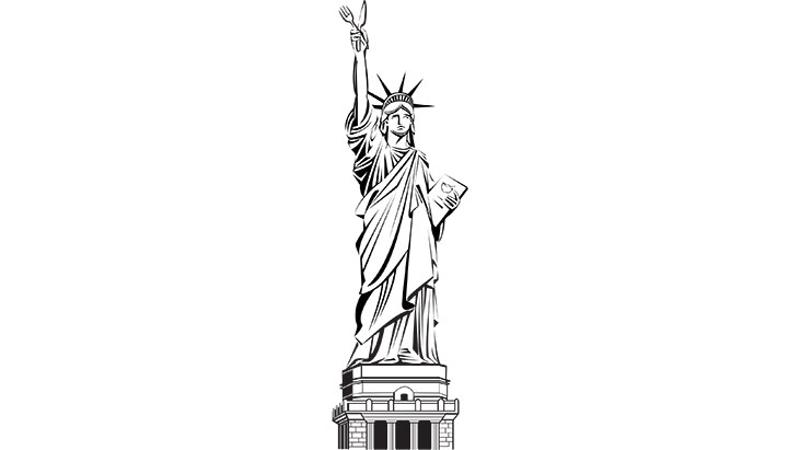 The only thing scarier than watching a diplomatic meeting between Dennis Rodman and Kim Jong Un is being sucked into a discussion of what immigrants are doing to or for the United States. In the first, you wish fisticuffs would erupt. In the latter, they almost certainly will, especially if a restaurateur is talking to someone who’s never considered who made, served or delivered their meal.

Saying the industry has a unique emotional perspective on the controversial issue is akin to hinting Kim’s barber could do a little better. Never mind Ellis Island; the restaurant business has been new residents’ true welcome center for as long as anyone in the industry can remember.

Some 23% of the people working in the restaurant industry today are immigrants, according to the National Restaurant Association. For chefs, the rate is nearly double. The business employs more persons of foreign birth than any other industry, including agriculture and construction.

It’s also sustained by them. Persons of Hispanic origin alone now account for roughly 9.8 billion annual visits to restaurants. About one in three restaurants and lodging properties in the U.S. are owned by immigrants. They are as integral to the business as plates and silverware.

But what shortens the fuse of many in the industry is an impact beyond numbers. “They are my friends and partners, and I can’t imagine an industry without them,” Washington, D.C., restaurateur David Winer remarked to a new local association of peers dubbed the Restaurant Brain Trust.

Immigrant members of the restaurant business are mentors, proteges, the people who gave someone a chance, the people who made good on opportunities that earlier arrivals took a risk in extending. The trade is built on them, and their ranks extend far beyond a restaurant kitchen. The CEOs of McDonald’s, Yum Brands, Dunkin’ Brands and Logan’s are all immigrants, to name a few.

Wait—we see a forest of raised hands out there, more than a few with just a middle finger extended. Some of our very own would apparently like to comment on the real flashpoint of immigration: the high percentage of foreign-born individuals who aren’t here legally. Indeed, the Restaurant Opportunities Centers United has estimated that about 11% of restaurant workers are illegal foreigners.

There’s no shrugging off the complaint, even if it is like acknowledging your own child has personality issues. We’ve become a haven for lawbreakers. They just happen to be people we desperately wish were unblemished. So what’s to be done with them?

Not deportation, that’s for sure. The industry might not stand if a tenth of its manpower is yanked from the workforce. The damage would be irreparable even if the mere fear of being deported should take hold. In what’s already becoming known as the Trump Effect, illegals are laying low rather than risking being nabbed heading to work, as operators are attesting.

Hurting the nation’s main job engine—that’s us—would do nothing but injure the economy. Yet there has to be some sort of reckoning. Jail time? Crippling fines? A haircut like Kim’s?

What if the offenders could work their way to legitimacy?  If there was a way of giving illegal residents credit for what they did right—holding a job, supporting their families, paying taxes, earning a home—they could correct their legal mistake without undoing a very real societal contribution. There’d be the drubbing America First-ers demand, but without a suspension of reason—or mercy.

Merely suggesting such a thing tends to draw damnation of being un-American, an insulter of our way of life. Seems to us it’s an approach restaurateurs above all others should push however they can, for the good of their businesses and the people they were built upon. If anything is purely American, it’s that.