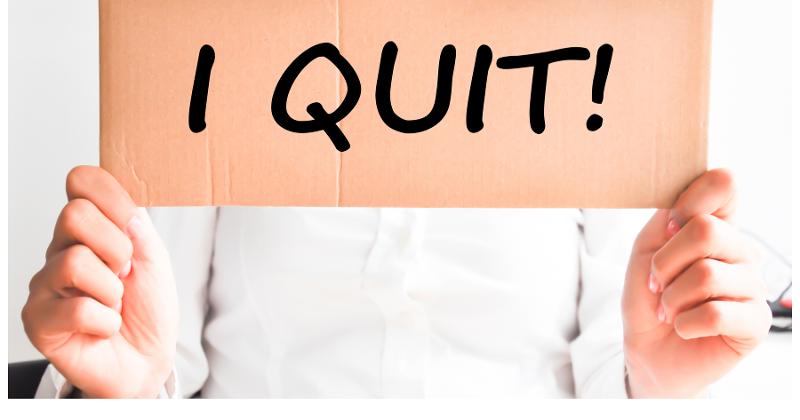 Nearly 7% of the restaurant and hotel workforce quit in November, generating 920,000 at least temporary job vacancies that month alone, according to new federal statistics.

No other sector of the U.S. labor market came close to those figures, the U.S. Bureau of Labor Statistics (BLS) found. In total, 4.3 million workers in the private sector quit their jobs, meaning the hospitality industry accounted for roughly 1 of every 5 workers who gave notice during November in what’s been dubbed The Great Resignation.

BLS noted that quit statistics reflect workers’ “willingness or ability” to change jobs. It did not break down how many of the resigning restaurant and hotel employees took other jobs in the hospitality business, shifted to another industry or dropped out of the labor poor altogether.

While voluntary departures soared, restaurant and hotel hiring dropped by about 17%, with total recruitment of 855,000 hospitality workers, the BLS found. The statistics indicate that the hospitality trade essentially hired 6.5% of its workforce in November.

Despite the slowdown in hiring, the hospitality industry narrowed its employment gap during the month. As of Nov. 31, the hospitality trade was short about 1.3 million workers, a drop of 260,000 from October. Still, the BLS figures show that the industry is still 8.9% below full employment.

The statistical snapshot comes as restaurants are closing at a rapid clip in cities across the country. Labor issues have largely been the cited reason. Operators report difficulties in recruiting enough staff. In other instances, employees tested positive for COVID-19 and operations were suspended temporarily for safety reasons.