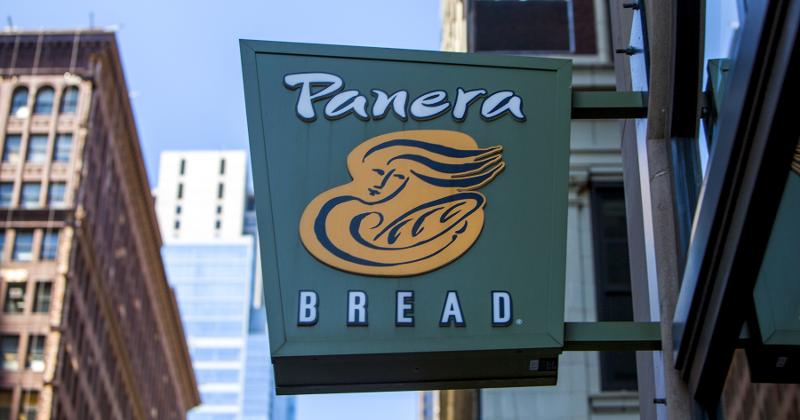 The lawsuit dates back to January 2018 when a group of Panera assistant managers in Ohio filed suit against the operator claiming that they were being forced to work without overtime pay after being wrongly classified as exempt from overtime protections.

Under the settlement, Covelli must pay $4.62 million into a settlement fund for members of the protected class, made up of more than 900 assistant managers

Panera did not immediately respond to a request to comment on the legal action.