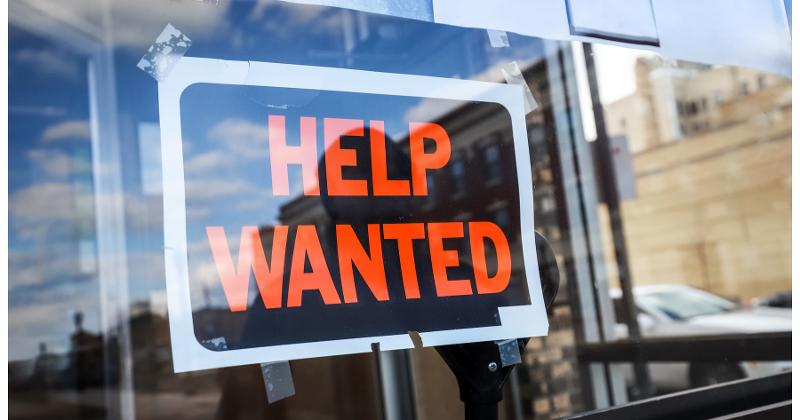 Restaurants and bars stepped up their hiring during November, adding 62,000 jobs, according to figures released Friday by the U.S. Bureau of Labor Statistics.

That's higher than the 36,300 jobs the industry added in October, which itself was an upward revision from previous estimates.

The statistics for November show a total of 11.9 million people were employed by eating and drinking places. That's 400,000 jobs short of where the industry was in February 2020, before the pandemic led to widespread job cuts.

Overall, the U.S. economy created 263,000 nonfarm jobs last month, a slight dip from the average number of jobs added in each of the prior three months. The national unemployment rate stayed at 3.7%.

Eating and drinking places accounted for roughly one of every four of those new positions.

The new data shows that hiring by restaurants and bars was higher during the start of the fourth quarter than originally reported. Restaurants employed 40,800 more people in October than BLS initially said last month, according to the revised figures published Friday by the agency.