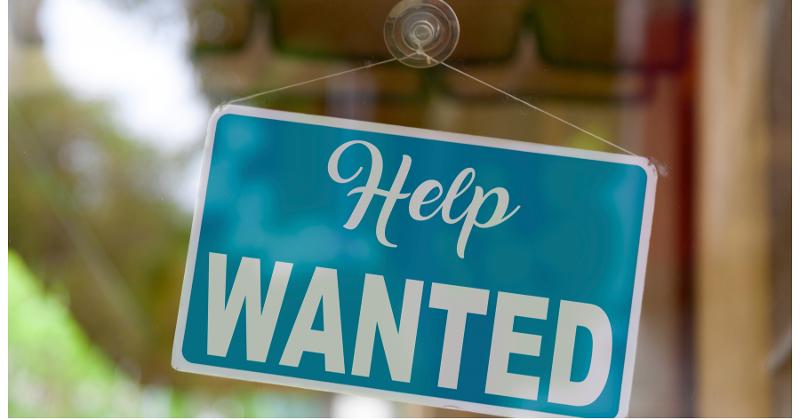 Restaurants and bars added just 6,000 jobs during October, or less than a tenth of the hires made in the prior month, according to the latest employment report from the U.S. Bureau of Labor Statistics (BLS).

The marked deceleration was part of a slowdown across most sectors of the economy. A total of 261,000 nonfarm jobs were added during October, compared with averages of 407,000 per month year to date in 2022 and 562,000 per month the prior year, BLS said.

The national unemployment rate ticked up to 3.7%.

The lackluster hiring figures are almost certain to fuel speculation that the nation is slipping into a recession.

BLS noted that hiring in most industry sectors stagnated. The notable exceptions were health care, professional and technical services and manufacturing.

The hours worked by employees in the leisre and hospitality industry, the sector that encompasses restaurants, slipped to 25.6 per week in October, compared with a year-ago average of 26.3 hours.

The average hourly wage for the sector inched upward to $20.43.