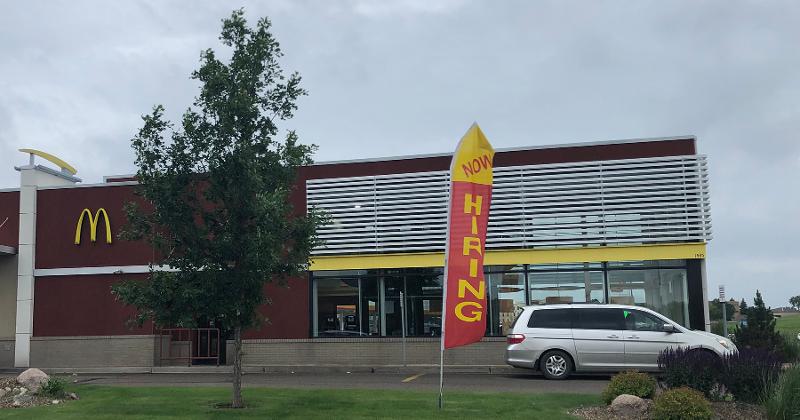 The restaurant industry added 25,300 jobs in November, or nearly 1 out of every 10 new jobs in the economy, as the business continues to expand with little sign of a slowdown.

New U.S. Labor Department data released Friday shows that the industry now employs 12.3 million people, up more than 300,000 over the past year.

The vast majority of restaurant stocks were up, too.

The restaurant industry has grown considerably over the past decade, buoyed by a growing overall economy. But there are signs of a slowdown more recently even as the industry continues to add jobs at a higher-than-average pace.

Restaurant job growth over the past year has been considerably higher than the overall rate of hiring—the number of people employed at eateries has grown by 2.6% over the past 12 months, while overall job count has risen by 1.5%.

That has put greater pressure on wages at restaurants while making it particularly difficult for operators to find workers in certain markets.

While job growth apparently slowed down this spring, it has resurged in recent months, likely as independents continue opening new locations along with small chains, and as companies such as ghost kitchens experiment with new models.