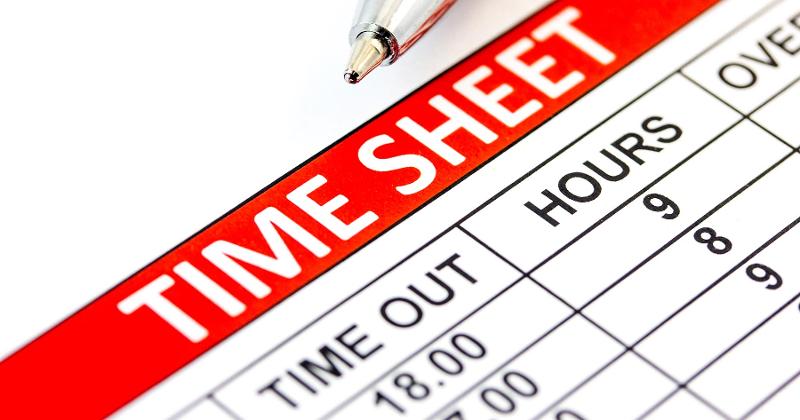 Requiring restaurants to finalize work schedules weeks in advance has raised the labor costs of 4 out of 5 establishments in the affected areas, according to a new study.

The degree of the increase varied, but roughly a third (36%) pegged the upswing at 3% to 9%, the data shows.

The advance-scheduling mandates, also known as Fair Workweek laws, have also prompted 41% of the restaurants covered by the measures to offset the increased costs by cutting their staffs’ hours. About 12% have eliminated positions, the research found.

The laws are intended to make hourly workers’ scheduled hours and income more predictable. In most instances, employers are required to pay some sort of penalty to affected employees if their schedules are changed within two weeks of an assigned shift. The fees typically amount to a few hours’ worth of wages. Typically, employees can change their schedules at will without repercussions.

Failure to comply with the stipulations can expose the employer to significant penalties. New York City, for instance, is seeking at least $1 million in a lawsuit filed against Chipotle Mexican Grill for allegedly violating the city’s Fair Workweek legislation.

Faced with that liability, 51% of restaurants in Fair Workweek jurisdictions said their managers are spending more time on scheduling.  A quarter of the establishments said they had retained counsel to protect themselves from violations and penalties. Three out of 5 said they feel vulnerable because of the legal stipulations.

The restaurant operators participating in the survey by Harri, a scheduling software company, said they have seen few positives from the legislation, from their perspectives or the vantage point of staff members. Twenty-six percent said staff morale had risen because of the predictive scheduling requirements, and 16% reported a rise in staff retention. Only 16% of the compliant restaurants said their business has improved as a result of the new scheduling requirements. Forty-one percent said they’d seen no change in employees’ attitudes or  behavior.

Yet 26 states and cities have or are looking to adapt predictive scheduling measures. Proponents say the laws provide the predictability that employees need for fundamental financial planning and moves such as seeking a mortgage to buy a home.

The legislation is already in place in jurisdictions such as Chicago and Philadelphia.

The Harri research is based on surveys of restaurant operators representing about 5,300 establishments.