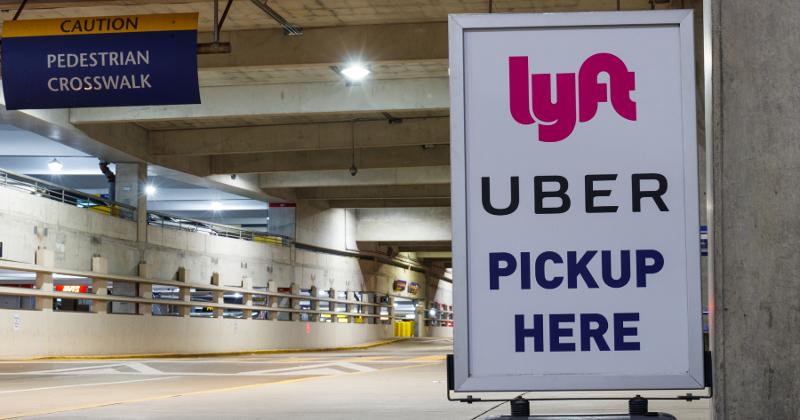 People who drive for a living want flexible schedules and help paying for gas, which is why many are choosing to transport people instead of food.

That’s according to a new study from financial services firm BTIG, which surveyed 300 Uber and Lyft drivers in an effort to understand what might be causing the shortage of delivery drivers that has stung Domino’s and Pizza Hut recently.

The firm found that flexibility in hours and work days was drivers’ top criteria when choosing who to drive for, outpacing even pay. Forty-four percent of respondents said flexibility was their No. 1 factor.

That desire was even starker among younger drivers (ages 18-24): 56% of them said that was their top priority.

Pay was also a significant factor, as 4 in 10 drivers said they made more money driving people around rather than pizza. According to a BTIG analysis, Uber Eats drivers earn an average of about $15 an hour, while Uber drivers earn $20, “making food delivery less attractive than ride-share, and even less so for brands that require more rigid schedules.”

Competition for drivers has intensified as gas prices make the job less desirable and as Americans return to a more normal lifestyle. BTIG noted, for instance, that the driver pool is stretched especially thin on weekend nights, when demand for pizza delivery, DoorDash and Uber rides is peaking.

Pizza chains have found themselves on the losing end of that scenario recently. Domino’s same-store sales fell 3.6% in the first quarter. Pizza Hut’s sales fell 6%, while Papa John’s rose 1.6%. All three said a lack of drivers has been a headwind.

To get more drivers, restaurants will need to act more like ride-sharing companies, BTIG said. That means giving them more control over their schedules, paying them more and/or adding a fuel surcharge.

The firm also suggested that restaurants should think about creating subscription programs like DoorDash’s DashPass, which has helped get customers to order more often. That keeps drivers busier so they make more money.

Domino’s is already looking into some of those changes. Executives said the pizza chain was exploring shorter shifts and more scheduling flexibility for drivers, as well as reducing the amount of non-driving work they have to do. It’s also looking into partnering with a third-party delivery provider, something it has long resisted doing.

“Nothing is off the table,” CEO Russell Weiner told analysts in response to a question about third-party aggregators.