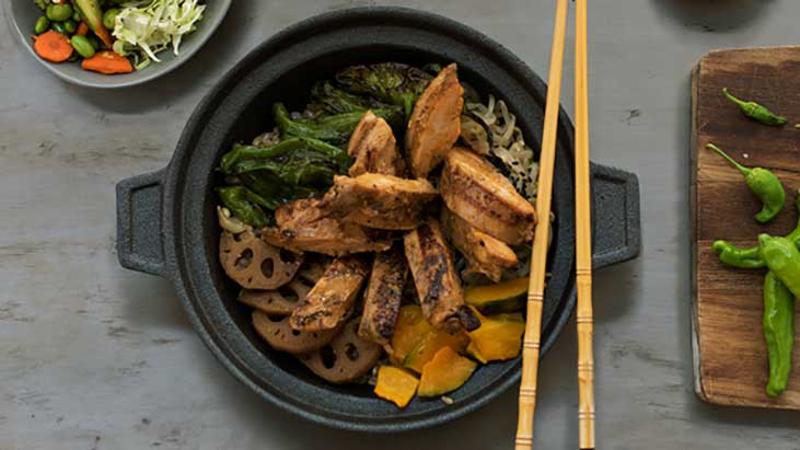 Sprig, one of a thinning group of delivery-only “ghost restaurants,” ceased operations today because the model doesn’t work, CEO Gagan Biyani said in an email directed at employers, customers and the media.

“The demand for Sprig’s convenient, high-quality food was always incredibly high, but the complexity of owning meal production through delivery at scale was a challenge,” Biyani wrote.

The service’s demise follows by less than three weeks the shutdown of Maple, a similar service. Both offered meals prepared in their commissary kitchens, usually located in off-street locations since no dining room or walk-in areas were attached, and delivered via a fleet of bicycles or representatives on foot. Customers placed orders through an app.

In announcing the discontinuation of service, Biyani noted that restaurant delivery, and third-party delivery in particular, has grown exponentially in the four years since Sprig was hatched, a suggestion that it might have felt the competition.

Unlike third-party services, which deliver food carrying established restaurants’ brands, Sprig was trying to establish its own identity as a source of prepared meals.

Capital was not an issue. Sprig had received some $45 million in backing.

Its closing comes as a number of big-name restaurant chains, including Buffalo Wild Wings, Olive Garden and Red Robin, have voiced interest in trying a format where prepared food would be sold exclusively for off-premise consumption.

Biyani said in his email that all of Sprig’s employees would be given two months’ severance and assistance in finding new jobs.

He noted that he will take some time for personal reflection, and “then off to the next venture.”