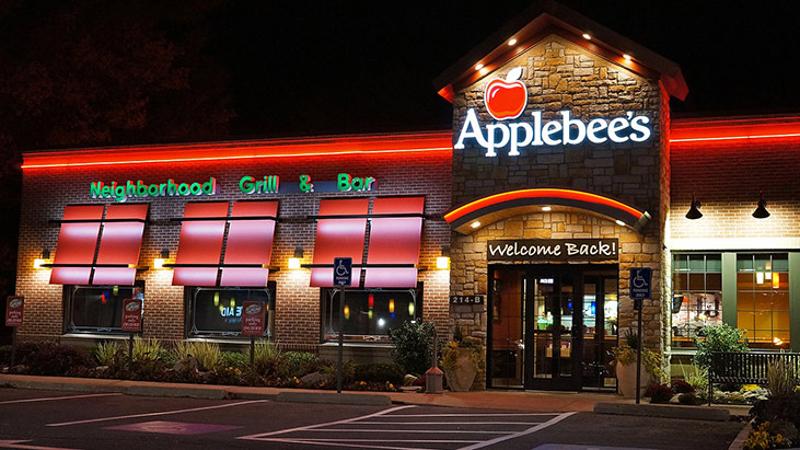 The first six weeks of Applebee’s big turnaround initiative failed to avert a decline in same-store sales for the second quarter, with domestic comps sliding year over year by 4.2%, compared with a 3.7% decline for the first quarter.

The slip prompted parent company DineEquity to revise its financial expectations for the casual brand in 2016. The franchisor told investors that same-store sales for the year will likely fall from the 2015 level by 3% to 4.5%. Earlier, the company’s financial guidance called for comp sales to rise by as much as 2% or fall no more than 2%.

In mid-May, DineEquity revealed that oak-fired grills had been installed in all 2,000 U.S. Applebee’s branches to change the flavor and perception of more than 40% of the menu. The chain also said it would refocus on hand-cut steaks, offered in a variety of sizes and with accompaniments that included grilled vegetables.

The chain characterized the initiative as “the first chapter in the reinvention of the Applebee’s brand.”

“We’re in the midst of a business transformation at Applebee’s and we are recommitting ourselves to every aspect of the guest experience—food is, of course, central to that,” DineEquity CEO Julia Stewart said at the time of the operational recast.

After posting results today for Applebee’s and its sister brand, the IHOP family chain, Stewart continued to voice optimism about her charges. “While we are dissatisfied with the comparable sales results, we are confident in our clear long-term strategies for both brands," said Stewart.

Overall, DineEquity posted a net profit of $26.8 million on revenues of $160.3 million.

The company is currently hunting for a third growth vehicle, and Stewart has hinted that the acquisition will likely be a fast-casual franchise brand.