Starbucks’ iconic Pumpkin Spice Latte is back on the menu starting Tuesday. PSL is joined by Pumpkin Cream Cold Brew and several other seasonal treats.

The granddaddy of PSLs returns for the 18th year in a row, but Starbucks wasn’t the first out of the gate this year. Dunkin’s pumpkin spice latte launched on Aug. 19, along with its version of pumpkin cream cold brew—a first for the brand.

Starbucks has sold more than 500 million PSLs since its debut in 2003, but Pumpkin Cream Cold Brew, introduced three years ago, outsold the original last year. The newer beverage is an iced blend of the chain’s signature cold brew sweetened with vanilla syrup and topped with pumpkin cream cold foam and a dusting of pumpkin spice.

Pumpkin Spice Latte, served both hot and iced, is a combo of Starbucks’ espresso and steamed milk flavored with real pumpkin, cinnamon, nutmeg and clove. 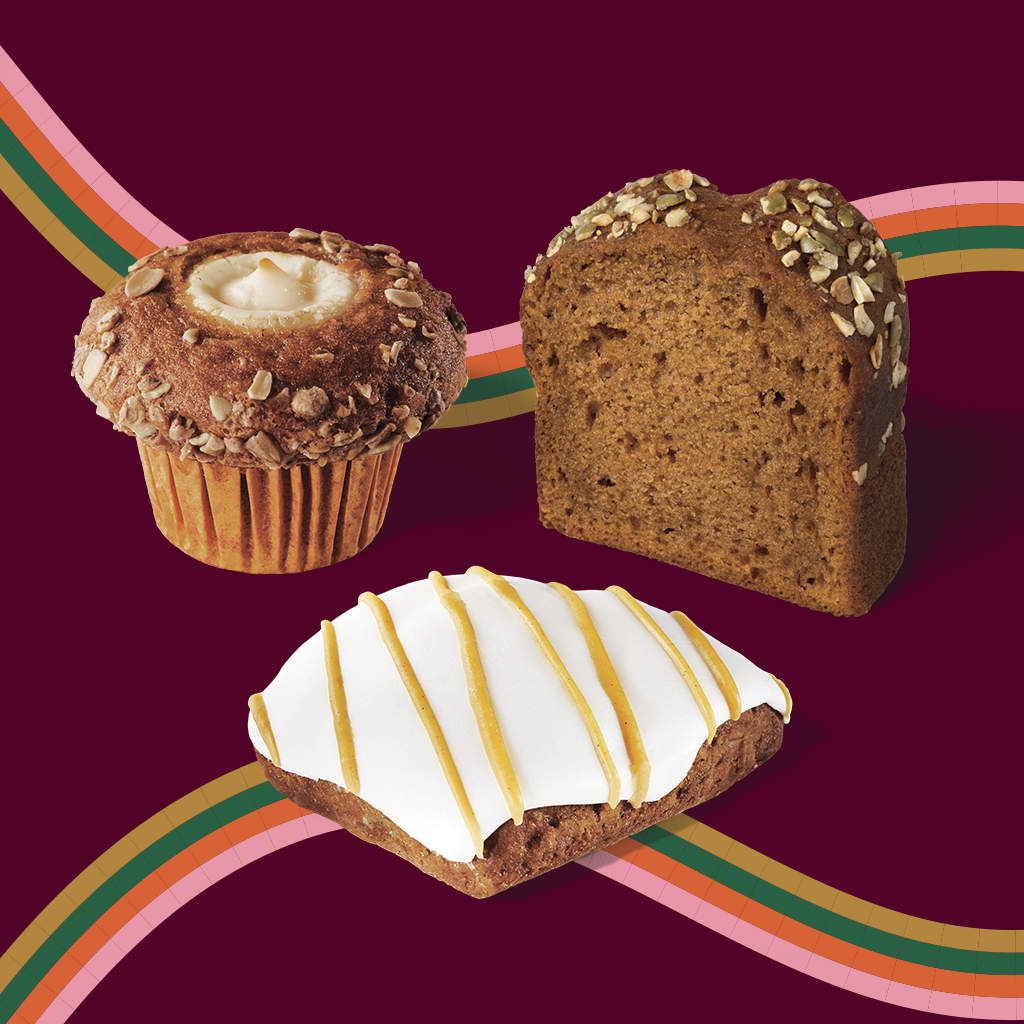 To get customers into the PSL spirit, Starbucks is introducing a new Pumpkin Love O’Meter—a digital personality quiz that gauges a fan’s affection for all things pumpkin. Quiz takers are encouraged to share their results on Facebook, Instagram and Twitter.