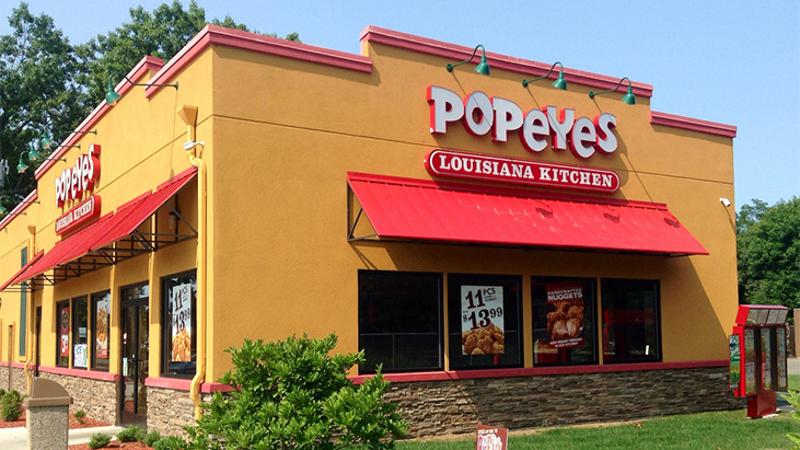 Restaurant Brands International, the parent company of Burger King and Tim Hortons, has agreed to add the Popeyes Louisiana fried chicken chain to its fold for $79 a share, or about $1.8 billion in total.

RBI said Popeyes will be run as an independent operation, but with recourse to the global resources of its new parent company. RBI was formed in part to expand North American brands around the globe. Popeyes has a relatively small number of restaurants outside of the United States.

It specified that the deal will be funded with cash and financing from J.P. Morgan and Wells Fargo.

A report of a deal first aired last week, without confirmation from RBI or Popeyes.