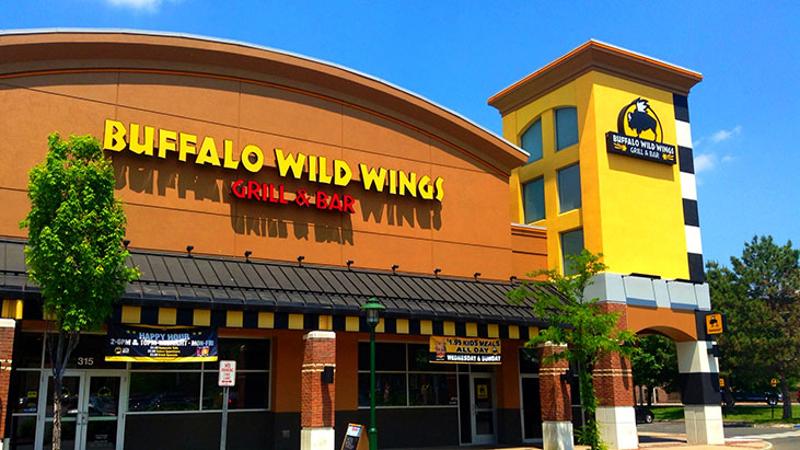 A Buffalo Wild Wings investor looking to jolt the chain into performing better financially has asked franchisees to join its quest of changing the brand’s management and direction.

Marcato Capital Management, which holds 5.2% of BWW’s stock, sent a letter to franchisees yesterday inviting them to lean on BWW’s leadership for fundamental changes in capital expenditures, the chain’s franchise model and how the brand is evolving. Marcato is led by Mick McGuire, an investor known for pushing his portfolio companies for instant and often dramatic alterations.

The changes sought by Marcato are spelled out in the letter and a website set up for the franchisees, www.WinningAtWildWings.com. “Under our proposal, Buffalo Wild Wings would adopt a franchisee-first approach,” the communication asserts.

Marcato said it intends to transform the chain into a nearly all-franchised chain, so BWW’s management would not be torn between doing what’s best for company stores and what’s best for outside BWW operators. The investor set a goal of having 90% of BWW’s units be franchised, a threshold that would require refranchising about 600 stores.

Franchisees were also promised a re-examination of how capital was invested. The aim would be to bolster store-level profits, not average unit sales, Marcato stressed.

The communication also included assurances that BWW’s board would be reconfigured to include more restaurant veterans, and that executive incentive packages would be restructured to align the company’s interests with franchisees’ financial considerations.

The website invites franchisees to email suggestions to Marcato about how the brand and franchisor's business practices could be improved.

BWW has yet to respond to the letter or the creation of the website.