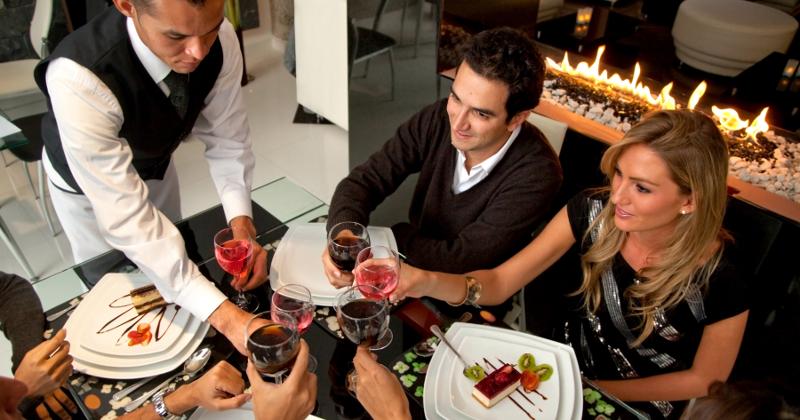 U.S. diners have been returning to restaurants in droves as vaccinations take hold and pandemic-era restrictions ease. And last month may have been one of the biggest ever for dining in, at least by one measure.

More than 3.7 million people used Yelp's app or website to get a seat in a restaurant in May—a new record for the company and a nearly 50% increase over May 2019. (In May 2020, of course, that number was virtually 0 as the pandemic ramped up.)

Contributing to that increase were new restaurant openings, which approached levels close to normal. Nearly 6,600 new restaurant and food businesses opened in May, up 42% from last May and down only 21% compared to May 2019, Yelp found.

Additionally, the number of restaurants reopening for the first time since the pandemic began appears to be leveling off. April saw a surge with 16,5000 reopenings—the most since April 2020. Only 5,000 reopened in May, according to Yelp.

Yelp also said that more restaurants are using its technology to automate front-of-house tasks like reservations and waitlisting amid a historic labor crisis. From March to May 2021, restaurant adoption of its front-of-house tools increased by 59% compared to the first two months of the year. That too was likely a big factor in the increased dine-in activity the company recorded.

The return to dining rooms has not affected all places equally, however, as some areas lift pandemic restrictions more quickly than others. Wyoming and Idaho saw the highest increase in seated diners in May, up more than 1,000% in both states compared to 2019. Meanwhile, big cities like Chicago and Los Angeles saw dine-in traffic just beginning to surpass 2019 levels, while New York City and San Francisco remained slightly below that baseline.