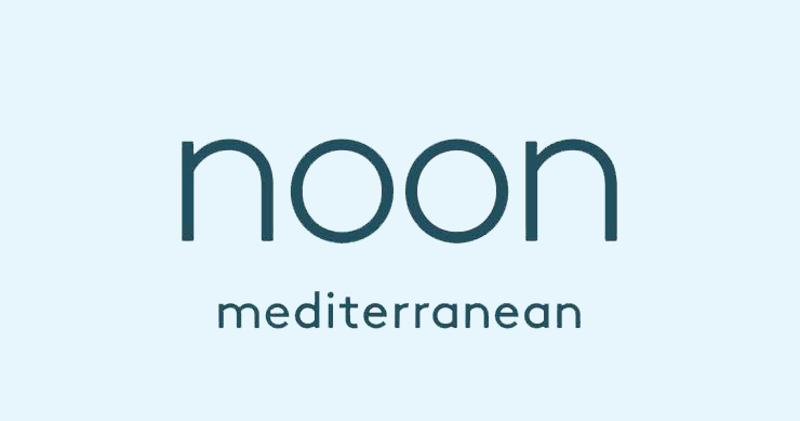 Noon Mediterranean, formerly Verts Mediterranean Grill as well as VertsKebap, made Restaurant Business’Future 50 list of top emerging brands in 2017. CNBC hailed it as one of 10 hot restaurant brands to watch. It also nabbed $20 million in private funding in 2015.

But last month, the once-promising concept filed for bankruptcy protection, shuttering a slew of units and laying off nearly 90 employees. In its Chapter 11 filing, Noon lists millions of dollars in debt, largely from loans and declining sales. The brand’s co-founders, Dominik Stein and Michael Heyne, are no longer involved with the company and did not respond to a request for comment for this story.

So what happened? A variety of missteps stemming from too much change implemented too quickly, Noon’s CEO, Stefan Boyd, tells Restaurant Business. Here’s how he says the chain got there.

Noon angered customers, Boyd says, by removing popular offerings, such as sweet potato fries and Brussels sprouts. “We haven’t done a good job of, in the past, listening to people—our guests and our employees,” he says.

The chain, which was founded in 2011 and had 26 units at its peak, has now done away with its seasonal menu, ensuring that well-liked items won’t disappear, he says. A complete menu overhaul is also in the works.

“We do plan to bring back some of the more popular menu items people have been screaming and shouting for,” Boyd says.

There’s much demand for the return of thinly sliced meat from the vertical meat cones that the chain was known for in its early days, he says. Operational challenges, including difficulties training employees to shave the meat as well as a high amount of wasted product, mean the item won’t return to the menu soon, he says. But it is currently being tested at Noon’s Austin, Texas, unit.

Internally, Noon is amping up its training program to enable managers at the 12 remaining units to have greater decision-making power. After so many employees had to be let go, Boyd says, it’s important the remaining staff, most of whom have years of experience with the company, feel as if they have the autonomy to run their units.

One of the chain’s most egregious errors Boyd says, was changing its name without proper planning. In 2017, Noon rebranded from its previous name, Verts, before receiving city permits to change its signage. It took three months at some units before city permissions came through and the new signs could go up, he says.

Boyd hopes, however, that if Noon can find a new owner, that it will shift more toward the Verts brand.

“We left a lot of loyal customers behind that we didn’t mean to leave behind,” he says. “And that was a mistake. We’re listening to them. We love them. And we want them back in our restaurants.”

To emerge from bankruptcy protection, Noon must find a new owner, Boyd says. And the concept’s bankers are hard at work trying to find one.

“There is no way out of it without an investor,” he says. “This concept was doing well in the past. We proved that out and we made some mistakes. Some are easy to undo, some are difficult to undo.”