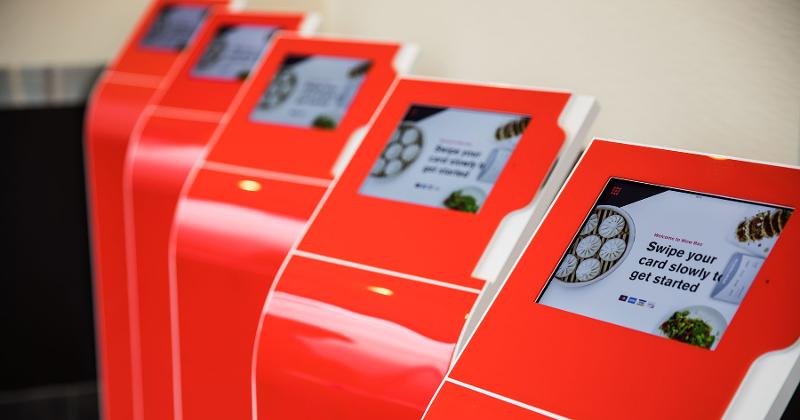 The Chicago-based chain will be added to 50 of Franklin Junction’s partner restaurants this month in the Northeast and Mid-Atlantic, with more slated for later this year. It represents the largest expansion for Wow Bao since its founding in 2003, said CEO and President Geoff Alexander in a statement.

The virtual brand strategy is not new for the chain. Last year, it launched its own Dark Kitchens initiative, bringing its menu to 100 brick-and-mortar restaurants nationwide as of October. Wow Bao had just 12 locations in 2019, according to Technomic data.

As part of Franklin Junction’s stable of virtual brands, the chain will more than double its current footprint.

“Wow Bao is a perfect addition to our host kitchen portfolio,” said Aziz Hashim, founder of Franklin Junction, in a statement. “Their off-premise model has been built to allow restaurant hosts to quickly launch a virtual concept and add to their sales and profits using prepared Wow Bao menu items that have minimal equipment requirements and low impact on host kitchen operations.”

It had been in development for two years when it launched nationally in April, amid the early days of the pandemic. Many restaurants found themselves with excess kitchen capacity and were turning to virtual, delivery-only concepts like those offered by Franklin Junction to help generate revenue and keep staff busy.

Franklin is an offshoot of NRD Capital, which owns Ruby Tuesday, Fuzzy’s Taco Shop and Frisch’s Big Boy. It has a network of 300 host kitchens in 35 states, with another 200 slated to be up and running by early 2022. Those restaurants have access to a group of more than 20 virtual concepts to produce out of their kitchens for delivery via third-party platforms.