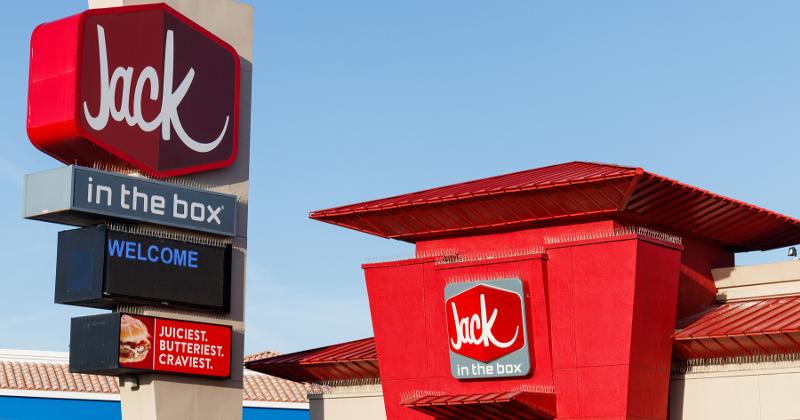 A 70-unit operator of Jack in the Box restaurants near St. Louis filed for bankruptcy this week, blaming increasing competition for hurting sales along with its ability to pay its debt.

Missouri Jack and Illinois Jack, which operate locations in the respective states, declared Chapter 11 bankruptcy after the franchisee was unable to reach an agreement with lender City National Bank (CNB) over a debt of more than $15 million.

According to court documents, the franchisee blamed its problem on growing competition in the fast-food business in St. Louis.

The company noted that a growing number of fast-food restaurants in the St. Louis area in 2018 ultimately hurt the company’s sales. Missouri Jack, or MoJack, said the growing number of competitors also increased labor costs in the region by driving up wages to keep employees.

As a result, MoJack said it fell behind on payments to CNB, which filed a breach of contract claim last year against the franchisee seeking $15.2 million.

MoJack said the pandemic hit shortly thereafter, which hurt business at many of the company’s locations.

The franchisee has been negotiating a workout with Jack in the Box and CNB for nearly a year. The franchisor proposed that MoJack close seven or eight underperforming locations and also agreed to modify franchise documents to improve the franchisee’s ability to reorganize.

MoJack said it was “unable to reach agreement with CNB,” though the two sides have agreed to mediate their dispute while the franchisee is under bankruptcy court protection.

While well over two dozen restaurant chains have filed for bankruptcy protection since the start of the pandemic, a number of large-scale franchisees have, too. That includes NPC International, the giant Wendy’s and Pizza Hut operator being sold to Flynn Restaurant Group. But large-scale franchisees of Golden Corral and IHOP, among others, have also sought debt protection.

Jack in the Box itself had seen weak sales for years before a rebound kicked off shortly before the pandemic. Same-store sales in the company’s fiscal first quarter ended Jan. 17 increased 12.5%, the company said this week.

Franchisees, which operate the bulk of the chain’s 2,200 restaurants, reported 13% same-store sales growth in the period.