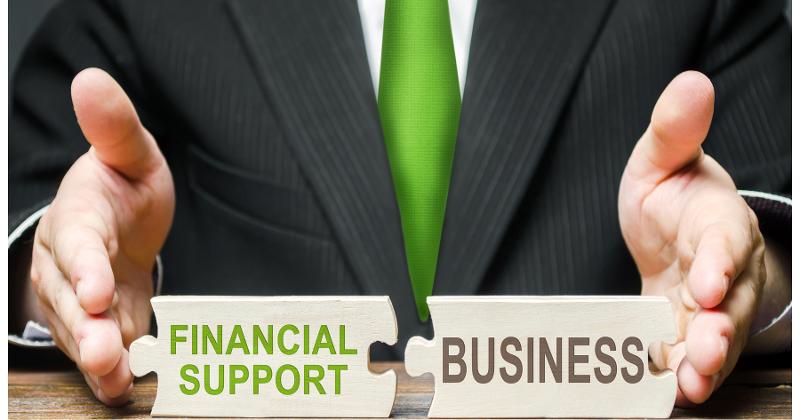 Restaurants looking for financial assistance to help them through the pandemic suddenly have a host of new options.

Starting Monday, establishments can apply for up to $5 million in grants from the federally financed $28.6 billion Restaurant Revitalization Fund. Multi-unit companies are eligible for up to $10 million in direct relief.

But that’s not the only new form of federal aid available to restaurants and other small businesses. Last Friday, the U.S. Small Business Administration added another $5 billion to the pool supporting its Economic Injury Disaster Loan (EIDL) relief initiative.

The additional funds will be allocated in $5,000 advances to businesses that employ fewer than 10 people, have suffered at least a 50% drop in revenues and are located in low-income areas.

Meanwhile, a number of states and municipalities are allocating more financial aid to local restaurants and other small businesses in hopes of accelerating their recovery.

The budget drafted for New York City by Mayor Bill de Blasio includes a number of deep-pocketed programs aimed at helping the city’s restaurants and other small businesses. Included in the package is an allocation of $10.4 million to provide free legal assistance to enterprises that need help in negotiating, changing or cancelling their leases.

The financial plan also calls for providing $100 million in loans of up to $100,000 to help restaurants and other small businesses retain staff and remain in business.

A grant program on the same scale would be created under proposed budget to help all small businesses. About $50 million of the $100 million kitty would be earmarked specifically to help small companies pay their rent.

Another $5 million will be used to help entrepreneurs cover the costs of securing the permits and other okays needed to open or reopen a small business. The budget provision also calls for saving those individuals time and aggravation by creating a one-stop shop for civic approvals.

The programs are still technically proposals, but the City Council is controlled by de Blasio’s fellow Democrats. Budgets tend to be passed with little alteration.

Oregon Gov. Kate Brown also wants to help restaurants and small businesses with their rent obligations. In announcing Wednesday that restaurant dining rooms would be closed starting Friday, Brown also announced that she's working with the state legislature to set aside $20 million in aid for small companies. A principle object, the governor indicated, was helping those enterprises pay their occupancy costs.

Wisconsin intends to help its restaurants and similar enterprises through a $420 million grant program. The initiative, a project championed by Gov. Tony Evers, would provide grants of $5,000 to up to 84,000 local businesses. To be eligible, an operation’s pre-COVID revenues would need to be in the range of $10,000 to $7 million annually.

The funds would come from the $3.2 billion in federal aid that’s being provided to the state. The governor and the legislature are squabbling over who has control of that money, clouding the specifics of when and how the money will be allocated.

The initiatives follow a proposal by Los Angeles Mayor Eric Garcetti to provide $5,000 grants to local restaurants and other small ventures.

The Democrat has also called for allowing restaurants to defer up to $8,000 in city fees for up to three years, and to cut the cost of liquor licenses by 70%.

The public initiatives are in addition to new aid programs being launched by the private sector. The Restaurant Workers'  Community Foundation, an advocacy group for restaurant employees, announced Wednesday that it is granting $400,0o0 to six nonprofit agencies in Texas and Tennessee. The funds will be distributed by those groups directly to restaurant employees left in need by the pandemic.