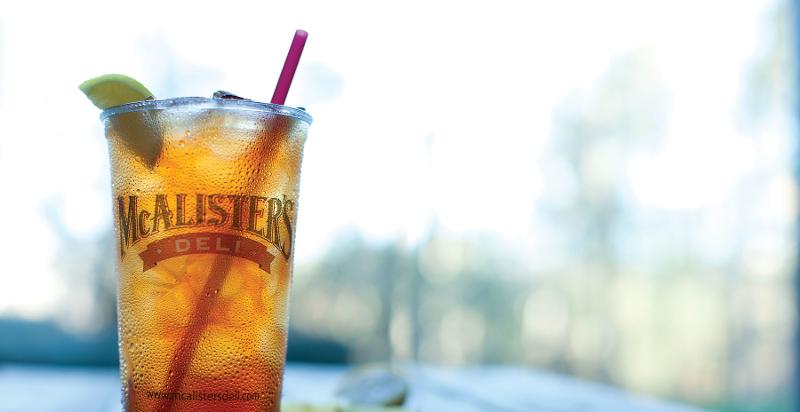 Guillermo Perales is getting into the fast-casual business.

The founder of Sun Holdings, which owns Taco Bueno and operates numerous brands as a franchisee, including Burger King and Arby’s, has bought into the McAlister’s Deli system with the acquisition of 51 locations in four states.

Sun has also agreed to develop another 47 locations.

Joe Guith, president of McAlister’s Deli, said the deal is one of the largest number of franchises sold in a single transaction in company history. It also “accelerates our nationwide growth plans,” Guith said in a statement.

Sun Holdings is an aggressive developer and acquirer of restaurants that recently opened its 1,000th restaurant. It also operates Krispy Kreme, Popeyes Louisiana Kitchen, Golden Corral and Cicis, among others.

Perales said in an interview that he’s been looking for a fast-casual brand and liked McAlister’s for its unit economics and relatively simple operations.

“The unit economics are probably top in the segment,” Perales said. “It’s not as complicated. And ownership does a good job with the brand.”

But growth opportunity was important, too. Perales bought locations in Texas, Florida, New Mexico and Louisiana, along with the right to develop those markets to be able to keep adding restaurants.

The deal also gives him market-controlling territories. “It has a lot of open territory so we can develop,” Perales said, noting that he has “at least half the state of Texas, so it’s easy for us to go open the stores and not worry about cannibalization.”

At the same time, the McAlister’s deal was one of the more complicated acquisitions Perales has made.

To get the market-controlling position in those markets, Sun Holdings had to acquire stores from “five or six” different franchisees, plus McAlister’s itself. The deal took months to put together.

“When you can get a lot of scale right away by combining a lot of franchisees and having an area to develop in a brand that’s a leader with good ownership, good trends and good unit economics, that’s what you want to look for,” Perales said.

While he acknowledged that the structure of the deal was complicated, he noted that it was nothing compared to the Taco Bueno deal, which Sun acquired through bankruptcy court.

“It seems like everything I do is complicated,” he said. “Look at the Taco Bueno deal. We had to buy the [debt], go through bankruptcy and then deal with landlords. Nothing is easy.”

As for McAlister’s, the Sun Holdings deal gives the 450-unit sandwich chain a sophisticated operator for a large number of its restaurants, and one that is eager to develop. That makes this a notable step for the Atlanta-based chain, part of Roark-owned Focus Brands.

“Perales is the owner and operator of several iconic brands, and his investment in McAlister’s Deli showcases the strength of our business model and franchise opportunity,” Guith said.