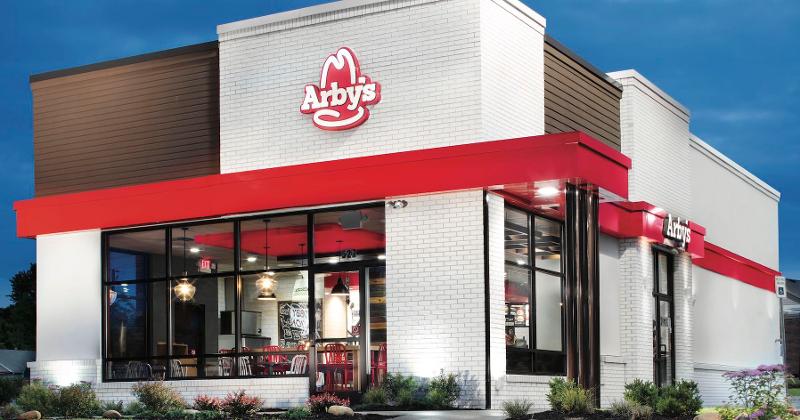 A large Pizza Hut operator has a new brand and a new CEO.

Newly formed Quality Restaurant Group (QRG), which operates more than 200 Pizza Hut locations under its Quality Huts subsidiary, this week named a new CEO in Matthew Slaine and also acquired 27 Arby’s locations as it branches out into another brand.

The Raleigh, N.C.-based company acquired the 27 locations from another franchisee, the Bentley-Miller Group. The Arby’s division will be known as Quality Meats.

Slaine, meanwhile, will oversee the whole organization. He is a former CEO of Progressive Business Media, a marketing services and communications company. He had previously worked with several financial services firms.

“The opportunity that QRG has in the quick-service industry is one of the best I’ve seen,” said Bob Crumley, QRG’s chairman and a former executive of Hardee’s franchisee Boddie-Noell Enterprises, in a statement.

Quality Huts, backed by private-equity firm GenRock Capital Management, has been rapidly acquiring Pizza Hut locations in the Southeast. The addition of Arby’s and creation of Quality Restaurant Group gives it a format from which it can expand further, and not just with the two existing brands.

“Having at the core of our business two of the most respected names in the QSR industry, including the most well-known name in the pizza category, we are primed for success with a significant pipeline of growth opportunities across our current and future brands,” said Matthew Ailey, founder of GenRock, in a statement.