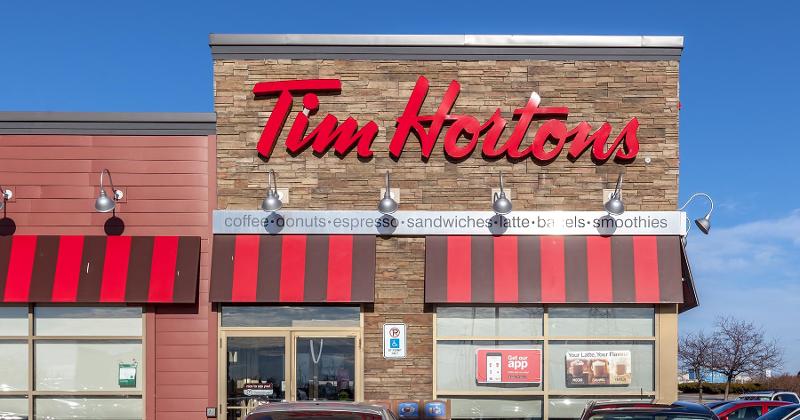 Restaurant Brands International expects to close hundreds of underperforming units from its three brands, Burger King, Tim Hortons and Popeyes Louisiana Kitchen, as part of a broad look at its store portfolio around the world.

It’s uncertain how many locations could be closed, but executives said on Thursday they expected “several hundred” restaurants could be shuttered, though they said the percentage of total units would be “a couple of percentage points.”

In so doing, the typically fast-growing brand now expects no net unit growth this year. Yet the company expects to ultimately replace the weaker restaurants with new locations in better areas. It is also planning to push franchisees to start developing new restaurants again soon.

The company has “worked closely with our partners to identify underperforming unprofitable restaurants that it makes sense to close,” RBI CEO Jose Cil said on the company’s second-quarter earnings call on Thursday. “We … believe this process of replacing older parts of our network with new modern restaurants and strong locations, drive substantial benefits and returns for both our partners and for us over the long term.”

The company’s efforts to “optimize the portfolio” of its brands could take place in a number of markets, including the U.S., Burger King’s largest market, and Canada, the largest market by far for Tim Hortons.

In so doing, RBI is joining a number of other fast-food brands sensing opportunity in the pandemic to close underperforming restaurants, or those that don’t fit with the companies’ long-term plans.

McDonald’s, Starbucks and Dunkin’ have all announced plans to close restaurants, including hundreds of locations in the U.S. In each case, the companies are hoping to take advantage of a real estate market expected to provide opportunities for those brands that are able to build new units.

At RBI, however, the closures put at least a one-year pause on its traditionally superfast expansion. Few companies have been as aggressive in pushing new unit growth. The company generated more than 5% new-unit growth each of the past two years.

Burger King in particular has a lot of older locations in trade areas that have weakened over the years and are in need of remodel or relocation. RBI believes closing some of these units and replacing them with a newer restaurant in a different location would be beneficial.

“All of this, as we’ve said in the past, is aimed at improving the profitability of our franchisees and our system,” Cil said. “These restaurants that we close were in good trade areas that have evolved, and they’re no longer in the right trade area, and we’re reopening new stores with better unit economics, better image, better experience, better technology.”

But executives believe there is “considerable” opportunity to find better real estate in the coming markets, noting that “there’s considerable white space for each of our brands around the world.”

The company also said that it plans to work with its franchisees in markets around the world to rebuild their development pipeline and start opening new units again next year.

“Given the overall health of our systems and the opportunities we see emerging, we’re confident that we’ll have our development cycle back on track by the end of this year,” Cil said.