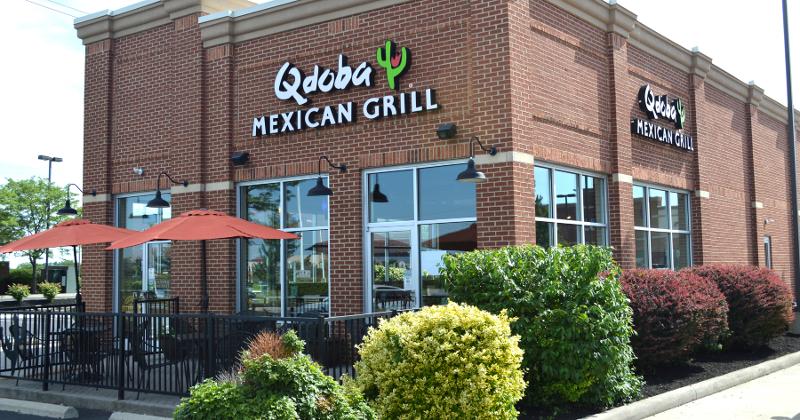 Butterfly Equity, the Los Angeles-based private equity firm, on Tuesday said it has reached an agreement to acquire the 750-unit burrito chain Qdoba from its owner Apollo.

Terms of the deal were not disclosed, but Butterfly plans to merge the San Diego-based fast casual into its Modern Restaurant Concepts (MRC), the three-year-old brand operator formed with the 2019 merger of fast-casual chains Modern Market and Lemonade.

The concepts “are incredibly positioned for the future with craveable food, flexible and affordable menu choices and a powerful off-premise offering,” Adam Wagley, co-founder and co-CEO of Butterfly, said in a statement.

As part of the deal, the alternative asset manager King Street Capital Management will invest in MRC.

The acquisition gives MRC a flagship concept with a substantial presence in numerous markets. System sales last year were nearly $900 million, according to data from Restaurant Business sister company Technomic. It is several times the combined size of both Modern Market and Lemonade.

Jack in the Box owned the chain for years but, under pressure from activist investors, sold it to Apollo for $305 million in 2017. But the brand apparently righted its ship and was considering a sale as recently as late 2019, but the pandemic largely interrupted those plans.

“We’ve only scratched the surface of Qdoba’s potential to date,” Qdoba CEO Keith Guilbault said in a statement. “Butterfly’s food focus will strengthen our ability to grow.”

Alongside the deal, MRC said that Modern Market has a deal with an undisclosed multi-unit franchisee to develop 40 locations in seven states. The chain, which sells pizzas, sandwiches and salads, generated $64.4 million in system sales from 28 locations last year, according to Technomic. The franchise agreement will more than double that alone.

Lemonade, meanwhile, generated $54 million from 20 locations, up 4% last year, according to Technomic.

The sale suggests that mergers and acquisitions in the restaurant space have started picking up this year despite an uncertain economy and inflation. It follows the sale of Bellagreen to the owner of Au Bon Pain and the sale of Dunn Brothers Coffee to Gala Capital, both of which were announced last month.

In this case, Apollo had owned Qdoba for five years, which is when private equity firms typically prefer to engineer a transaction. “We are confident Qdoba will continue on its growth trajectory as part of the Modern Restaurants Concepts platform,” Itai Wallach, a partner with Apollo, said in a statement.

The sale is expected to close in the third quarter of this year. Butterfly was advised by Kirkland & Ellis LLP on legal matters. Qdoba and Apollo were advised by Deutsche Bank, Credit Suisse and Morgan, Lewis & Bockius.