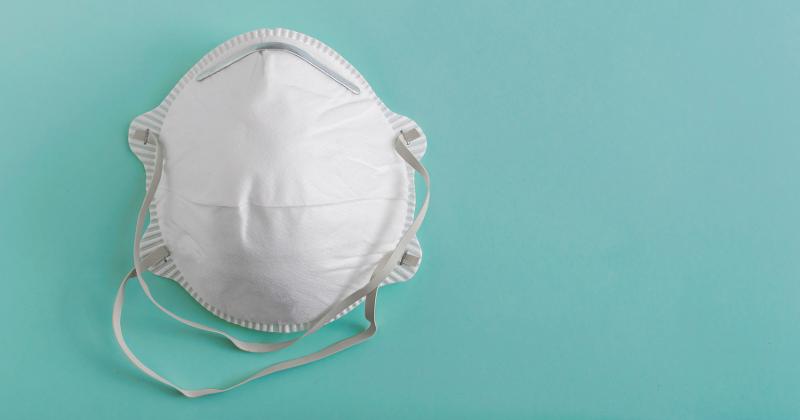 California Gov. Gavin Newsom on Sunday called for the closure of all bars, nightclubs and wineries in the state in a bid to slow the spread of coronavirus there, but he stopped short of extending that ban to restaurants.

“We believe this is a nonessential function in our state,” Newsom said of bars and nightclubs. “And we believe that is appropriate.”

While Newsom stopped short of closing restaurants, as Illinois and Ohio did Sunday, he also said the state would direct restaurants to cut their occupancies in half and require “social distancing.”

Newsom announced the restrictions at a press conference in which he called on anyone over age 65 to isolate themselves at home.

California is home to more restaurants that generate more sales than any other state in the union, with an estimated 82,000 locations, according to the National Restaurant Association. That makes the state’s move a big one, potentially affecting numerous chains with a substantial presence there, including In-N-Out, Jack in the Box, The Cheesecake Factory and Del Taco. The state is also home to 10 of the 100 highest-grossing independent restaurants.

California has been one of the hardest-hit states as the coronavirus has spread to well over 3,000 Americans this month. While acknowledging the challenges associated with the various steps he announced, Newsom said “We need to own the moment.”