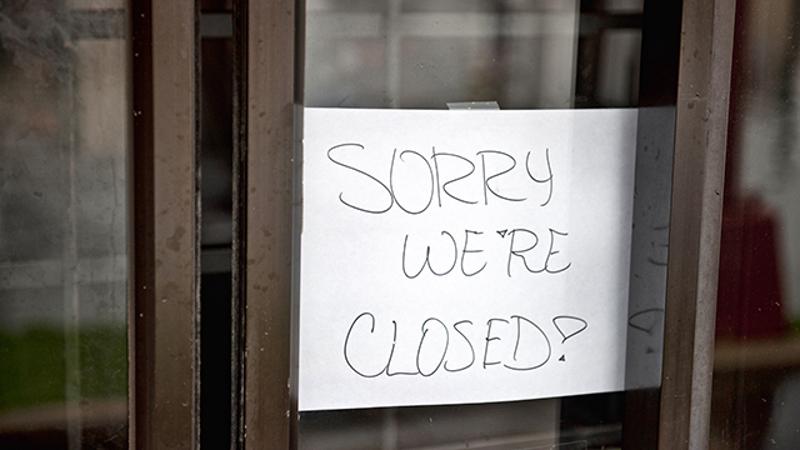 Restaurants in Ohio will be required to close indefinitely as of 9 p.m. tonight and establishments in Illinois will be required to suspend dine-in service beginning tomorrow in the latest and most sweeping measures yet taken by state officials to slow the spread of COVID-19.

Places in Illinois, the fifth-largest restaurant market in the nation, will be permitted to offer curbside pickup and drive-thru services.

Ohio will similarly allow for off-premise sales, according to a tweet from Gov. Michael DeWine after he announced that all eating and drinking places in the state would be closed. DeWine said mandatory closings are necessary because eating and drinking places continue to be packed with revelers celebrating St. Patrick’s Day, which officially falls on Tuesday. The Republican  said officials will keep places closed beyond that date as a measure of prudence, with no lift date set for the forced closings.

Ohio and Illinois became the first two states to order sustained closings of restaurants and bars, but many others have acknowledged that an across-the-board shutdown is under consideration. New York Gov. Andrew Cuomo has advised places to “aggressively consider” closing voluntarily, and warned that noncompliance will result in “mandatory measures."

The decisions come as governments are increasingly worried about restaurants' role in the spread of coronavirus. Earlier on Sunday, Dr. Anthony Fauci, the nation's top infectious disease expert, said he recommended a temporary, nationwide shutdown of restaurants and bars.

States and local governments began taking the steps after videos and photos showed lines of customers gathering outside of bars and  crowds inside nightclubs, while others bragged about crowding into local restaurants.

"I am very well aware of the storied traditions" on St. Patrick's Day, Chicago Mayor Lori Lightfoot said at a press conference Sunday. "But this year, this time is different. The bars will be shut, so please stay home and stay safe."

UPDATE: Ohio Gov. Michael DeWine initially announced at a press conference that all restaurants would be closed. He said in a later tweet that sales for off-premise consumption would be permitted.