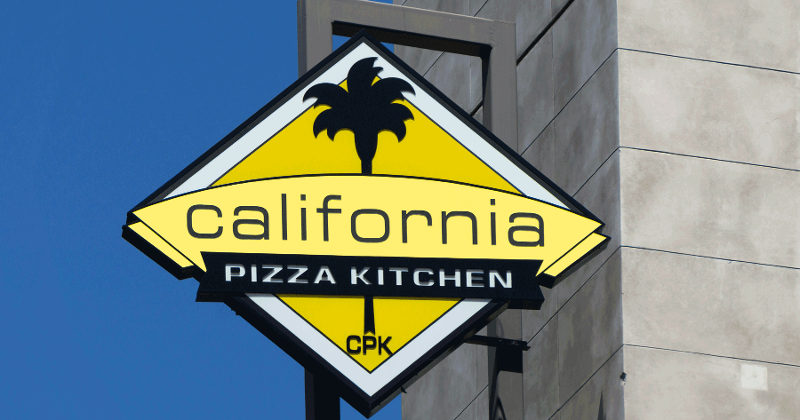 California Pizza Kitchen (CPK) says it has emerged from Chapter 11 bankruptcy protection with $220 million less in debt and no lending obligations coming due in the near term.

Earlier disclosures by the casual-dining chain indicate that the court-approved plan of reorganization leaves the brand with $177 million in borrowed capital for expansion and sharpening the chain’s focus on what it calls a “Cali health” menu. The new bill of fare includes such items as a BBQ Don’t Call Me Chicken Pizza, a meatless riff on its signature barbecue-chicken pie. The new version features a plant-based protein analog in place of chicken.

The company retired its debt by swapping equity for what it owed lenders. Those former creditors now own substantially all of the operation, CPK said. The operation had tried to sell itself via an auction last month, but no bidders came forward.

“We are a stronger and healthier company as a result of the restructuring and we look forward to delivering more of our innovative, California-inspired cuisine to our loyal CPK guest community,” CEO Jim Hyatt said in a statement.

The company filed for bankruptcy protection at the end of July, citing the impact of the pandemic. Sales had been sliding for at least two years beforehand, according to the researcher Technomic.

CPK currently operates or holds the franchise rights to 240 restaurants in 10 countries.