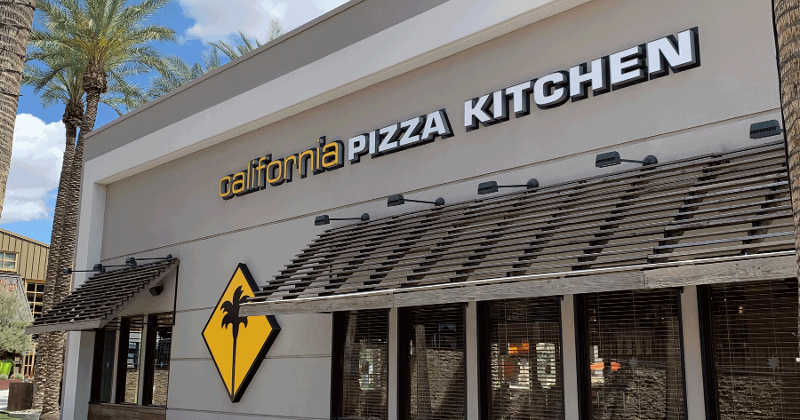 Last week, California Pizza Kitchen canceled its auction after no worthy bidders came forward to buy the casual-dining chain. The result: The company will likely end up in the hands of its lenders.

That came the same week that Ruby Tuesday started its bankruptcy process with a plan that hands the keys to the chain to its lenders.

Such deals are far from uncommon and totally understandable. But it’s indicative of the state of the business that once-venerable chains can’t even scrounge up bidders to help fuel bankruptcy auctions.

Indeed, several companies that have filed for bankruptcy since the pandemic have ended up sold in credit bids. CraftWorks, the owner of Logan’s Roadhouse and Old Chicago that declared bankruptcy before the pandemic, was sold through a credit bid in May. Aurify Brands acquired both Le Pain Quotidien and Mayson Kaiser by first acquiring the debt for the two brands and then using that to take over the company.

“With too many restaurants per capita pre-pandemic and uncertainty about COVID-19 heading into winter, strategic buyers are scurrying to their foxholes to avoid the shakeout,” they said. “Existing lenders have no choice but to play out their option, hoping that less competition, strong digital adoption and execution, a slimmer balance sheet, a reduced footprint and focused management will bridge them to an industry comeback.”

To be sure, the companies above occupy some of the most challenging sectors or subsectors during the pandemic.

Both Le Pain Quotidien and Maison Kayser, for instance, are bakery-cafe concepts in urban areas. Those types of concepts face an uncertain future thanks to empty offices as consumers work from home, along with a potential flight of residents toward the suburbs.

Ruby Tuesday has been struggling and shrinking for more than a decade. It has closed nearly half of its units since 2017 and is less than a third of the size it was back in 2008. Bar and grill casual dining itself faces significant questions—TGI Fridays, once the leading casual-dining chain, is also shrinking.

California Pizza Kitchen is another casual-dining chain. But it was built around pizza. Consumers have shifted much of their pizza consumption to delivery, leaving full-service pizza concepts behind.

Buyers simply aren’t ready to take the plunge on those types of concepts. The business for dine-in sales is weak. It is also expected to remain weak for some time. That leaves the companies with little choice but to hand the keys to the lenders and walk away.

A lot of investors live to buy concepts through credit bids. They buy the secured debt on the secondary market, often for considerably discounted prices—lenders, believing they’ll be unlikely to get their money back and eager to get an unworkable loan off the books, will sometimes sell the debt at a discount.

Investors step in and buy the debt cheap. That can give them the inside track when a company ends up in bankruptcy. If a buyer willing to pay the face value of the debt emerges during an auction, the investor can make money based on the discount they paid for that debt. If not, they get the chain and can run it until the situation improves.

But such sales can often prolong the life of a chain that wouldn’t survive on its own, extending the life of “zombie” chains that aren’t growing and aren’t innovating and simply exist. The pandemic, of course, is creating zombies in all sorts of industries. Restaurant chains included.