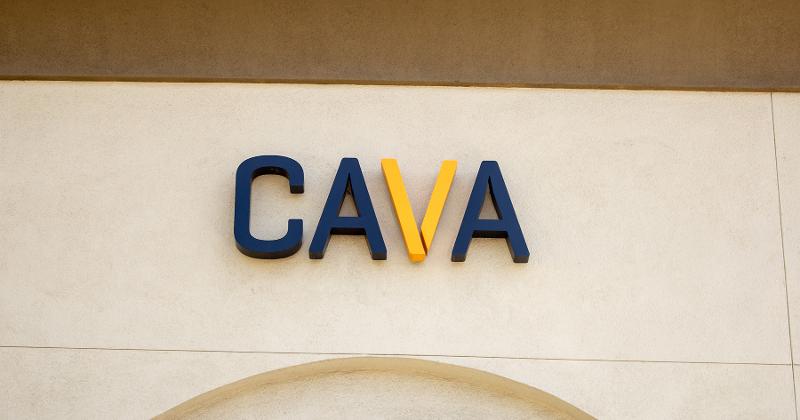 The owner of Cava and Zoes Kitchen has another $40 million to work with.

Cava Group’s latest fundraising round comes a year after the company’s $300 million acquisition of Zoes Kitchen.

Washington, D.C.-based Cava has now raised more than $450 million since 2015, helping fuel growth of its namesake brand and fund the purchase of Zoes.

Zoes finished 2018 with 260 locations, according to data from Restaurant Business sister company Technomic, while Cava, the fast-casual Mediterranean chain, finished with 72 restaurants.