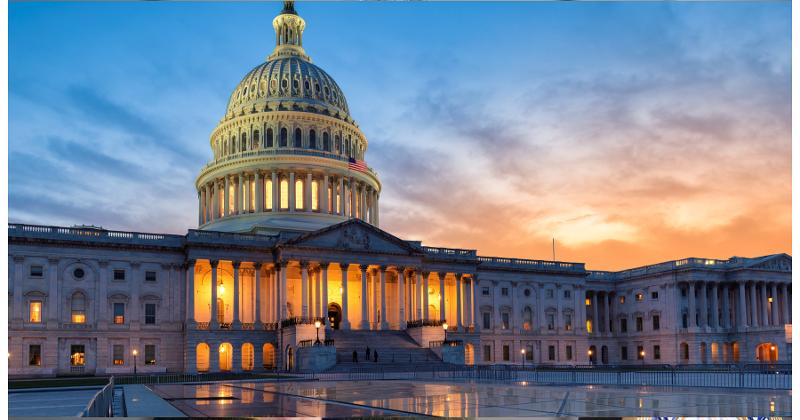 A plan to channel billions of dollars in additional federal aid to restaurants is back on the table, pushed this time by senators with enough clout to boost the odds of the measure advancing.

It calls for allocating another $40 billion for the Restaurant Revitalization Fund (RRF), or at least enough to cover the 177,000 applications that were shelved after the program ran out of money. The RRF’s original allocation of $28.6 billion, meted out in grants of up to $10 million per applicant, was depleted in about three weeks.

About 105,000 restaurant companies qualified for the direct aid before the pool ran dry. Since then, a slew of re-up plans have been aired in Congress. None advanced far enough to merit floor debate.

The proposal aired Tuesday addresses some of the political consideration that scuttled previous re-up attempts. Opponents of replenishment had argued that a lifeline had already been thrown to restaurants in the form of $29 billion in financial assistance. Why should that industry get more aid when other businesses walloped by the pandemic had yet to receive a dollar in direct help?

The bill introduced in the Senate on Tuesday calls for the allocation of $48 billion in total. About $8 billion of that sum would go to a variety of struggling businesses, from gyms to minor-league sports teams. The rest is earmarked for restaurants.

Lawmakers have also contended that the federal government can’t keep pumping out aid given how much it’s already spent on pandemic relief.

Yesterday’s Small Business COVID Relief Act of 2022 (Bill S.4008) calls for reallocating $5 billion left over from the Paycheck Protection Plan, the loan-based aid program that kept many businesses from going under in 2020 and ’21.

Provisions are included to avert the chaos that came at the end of the RRF’s initial run. By design, the program gave preference in awarding funds to restaurants owned by women and the socially and economically disadvantaged. That provision was knocked down in the courts after operators from outside the targeted groups successfully challenged it as being discriminatory.

No preferential treatment would be granted under the new bill.

It also includes provisions aimed at preventing the fund from running dry before all restaurants that qualify for aid have gotten at least some of the funding. If not enough money is left in the kitty to satisfy all those claims, the program’s administrator can pro-rate the awards or lower the maximum grant amount to ensure all qualifying establishments receive some aid.

The bill is a rare collaborative effort by elder statesmen from both parties. It was introduced by Sens. Ben Cardin (D-Md.), chairman of the Committee on Small Business and Entrepreneurship, and Roger Wicker (R-Miss.), ranking member of the Committee on Commerce, Science and Transportation. Wicker was an author of the legislative provision that created the RRF, though he voted against the mega-bill that eventually incorporated his words, the American Rescue Plan.

Word that the two were collaborating on a plan to re-up the RRF created a stir in Congress back in December, before even a draft of the bill had been made public.

The involvement of those high-profile lawmakers increases the chances that the bill will receive more consideration than many previous re-up proposals did.

The National Restaurant Association is avidly supporting the measure. In a letter sent to congressional leaders earlier this week, the group noted that 96% of restaurant operators believe RRF funds will increase their chances of remaining in business.

The association found in a survey that 50% of the restaurants that did not receive RRF funding in the first go-round are doubtful they’ll survive the pandemic.