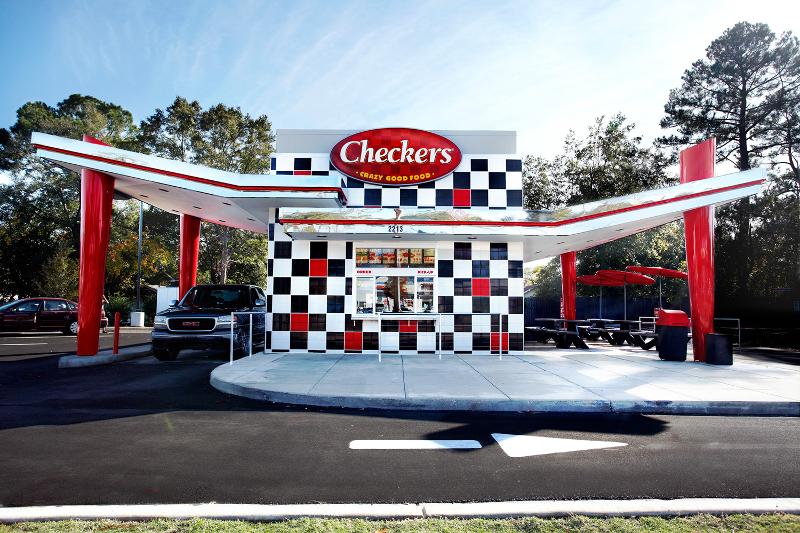 Checkers Drive-In Restaurants, which a year ago was considered a candidate for bankruptcy, now goes into 2021 with a $20 million cash injection from its private equity owner and new growth initiatives.

The Tampa, Fla.-based drive-thru concept on Monday said that Oak Hill Capital Partners provided the cash to fuel the company’s growth this year—following a 2020 in which the chain generated “high single digit same-store sales growth” while amending its debt.

“Checkers has demonstrated strong performance … despite the significant challenges brought by the events of 2020,” Peter Armstrong, principal at Oak Hill, said in a statement. He noted that Checkers’ sales performance continued into this year.

“We have great confidence in the Checkers management team, and we are pleased to support them in their plans for the future.”

Few chains saw their fortunes turn around during the pandemic quite like Checkers, which operates 836 locations under the Checker’s and Rally’s names. As a drive-thru concept, a customer base clamoring for takeout was right in its wheelhouse.

Before the pandemic, Fitch Ratings listed Checkers among companies most likely to declare bankruptcy and Moody’s in 2019 downgraded its credit rating, citing its heavy debt load.

Checkers’ sales results improved its fortunes. And the company said last year that it was looking to restructure its debt and get additional investment funds to fuel an “aggressive growth agenda.” At the time, the chain said its second quarter same-store sales rose 9%.

The company said on Monday that it approved 40 new franchisees last year and has 72 new locations in its development pipeline. Checkers on Monday promised to reveal more information about its growth strategy during the ICR Conference laster this week.