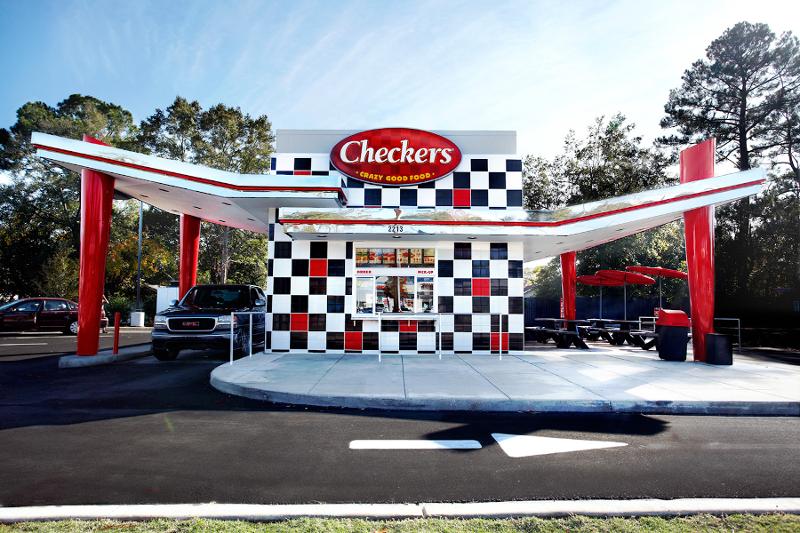 The former Boston Market CEO and Jack in the Box president takes over for Rick Silva, who has been in the top job with Checkers for the past 13 years.

Silva “has decided to leave the company,” Checkers & Rally’s said in a statement. The change in CEO was effective Monday.

Allen has been involved in fast-food chains for years, most recently as the CEO of Boston Market, where she worked from 2018 until her departure earlier this month. Before that, she was president of Jack in the Box for four years.

Kevin Mailender, a partner with Checkers owner Oak Hill Capital and a member of the Checkers board of directors, called Allen “an accomplished leader in the restaurant industry” whose “wealth of experience with leading brands and impressive set of skills will be highly valuable to our business.”

“With a demonstrated ability to develop and inspire winning teams, Frances is the right leader to guide Checkers & Rally’s to its full potential,” Mailender added.

Oak Hill bought the company along with management in 2017, but the chain struggled with weak sales and profits in 2018. Checkers has been selling restaurants to franchisees in recent years.

Allen in a statement called Checkers & Rally’s a “unique brand with so much potential for growth.” She said the company would “continue its tradition of putting the customer first and serving its communities by delivering high-quality, craveable food at exceptional values.”