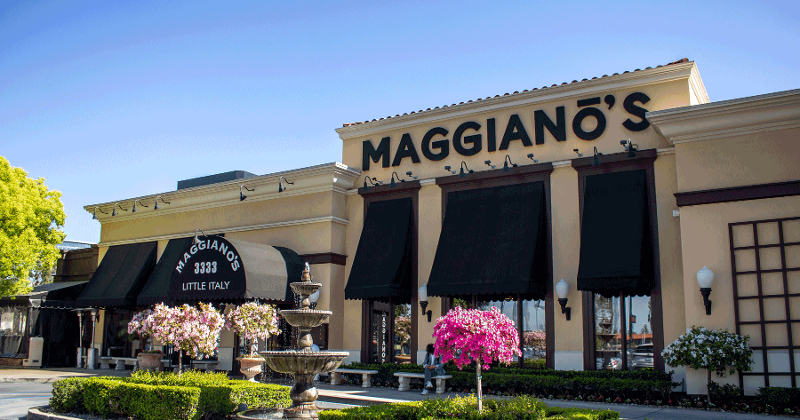 Hiring is picking up at Chili’s and Maggiano’s.

The casual-dining chains have added a combined average of 1,000 restaurant workers a week over the past month, CEO Wyman Roberts said during an earnings call Wednesday, and staffing at the Brinker International-owned concepts has returned to pre-pandemic levels.

“We're absolutely having some better success than we had earlier in the quarter at recruiting and having applicants show up at the restaurants and join the team,” Roberts said.

Still, staffing cost Brinker 3% to 4% of sales in its first fiscal quarter, and hot spots remain, particularly in the Midwest, he said. And the busy holiday season could pose a challenge.

The company feels good about holiday readiness at Chili’s, which usually sees elevated traffic levels this time of year, “but they’re not extreme,” Roberts said.

Maggiano’s, though, could be more of an issue, “especially if we see the kind of historic demand for banquet business and large groups, which we think we're feeling pretty good about right now,” he said. “But they've got plenty of staff and management now in place to handle what we anticipate being a solid holiday, probably not a record-setting holiday.”

Higher labor and food costs overshadowed a strong quarter for Brinker’s top line. Chili’s same-store sales rose 6.5% on a two-year basis, while Maggiano’s was down 0.2%. But restaurant-level margins fell to 10.4%, from 11.6% a year ago, because of those costs.

Cost of goods sold (COGS) inflation was 3.5% to 4% for the quarter, and is expected to rise into the “high single digits” in the second half of Brinker’s fiscal year. Pork and chicken have been especially pricey.

Brinker previously announced it was raising menu prices by 3% to help offset the costs, which executives insisted are transitory, but notable.

“Obviously, it's not an issue of number of chickens,” said CFO Joe Taylor. “It's a production kink that really is throwing some wrenches into the system and creating that incremental cost.

“Over time, we do have a strong belief that that is going to correct itself.”

And executives remained optimistic about the company’s long-term prospects.

“I'll take managing costs over searching for sales and traffic any day,” Roberts said. “Those are good problems to solve because they're largely within our control.”