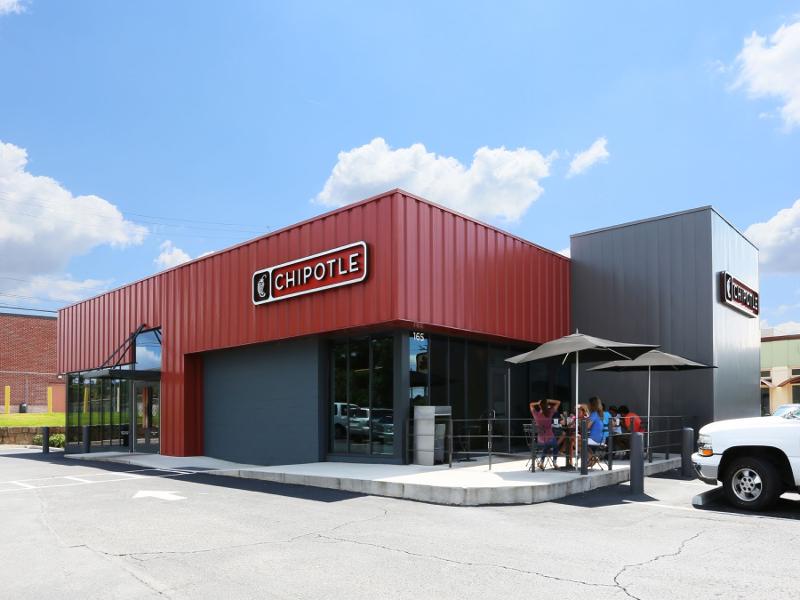 Chipotle Mexican Grill raised prices another 4% at the end of last month, but that still wasn’t enough to cover soaring labor and food costs at the burrito chain, executives announced Tuesday.

Chipotle’s restaurant-level operating margin for the first quarter was 20.7%, down from 22.3% during the same period a year ago.

Chipotle CEO Brian Niccol, during a call with analysts, acknowledged the current volatility.

“Although our restaurant margins remain bumpy due to inflation, we have the ability to be patient while costs are volatile,” Niccol said, adding that he was confident his company would recover its margins “over time.”

Higher prices for avocados, tortillas and dairy products dealt the biggest blow to Chipotle’s margins, causing them to fall below the 22% guideline the Newport Beach, Calif.-based chain had previously forecasted. Chipotle said it expects to see margins around 25% during the second quarter “assuming we don’t see additional inflation above our current estimates,” CFO Jack Hartung said.

Commodity inflation was 12% to 13% during the first quarter.

“This really has been the most difficult period I’ve ever seen in terms of commodity, month-to-month, quarter-to-quarter,” Hartung said. “It’s the highest inflation I’ve ever seen.”

Hartung said there are no signs that food or packaging prices will decline anytime soon, but that they do appear to have stabilized recently, “at least for the time being.” He said it would likely be sometime next year before costs begin to drop.

Chipotle’s restaurants are now better-staffed than they were before the pandemic, Niccol said. Currently, 85% to 90% of units are staffed at recommended levels; pre-pandemic, only about 80% of them were in that range.

Chipotle opened 51 new restaurants during the period, of which 42 had an order-ahead Chipotlane, with plans to open a total of 235 to 250 locations by the end of the year. At least 80% of those stores will have a drive-thru. The chain ended the quarter with 3,014 units.

Digital orders made up 42% of sales during the period, while in-restaurant sales grew 33% over last year. About 20% of the chain’s orders were for delivery.

Chipotle has seen “very little resistance” to its price increases, Niccol said, according to a transcript from financial services site Sentieo.

But the shifting mix of digital and in-store orders is having an impact on check size, the chain said.