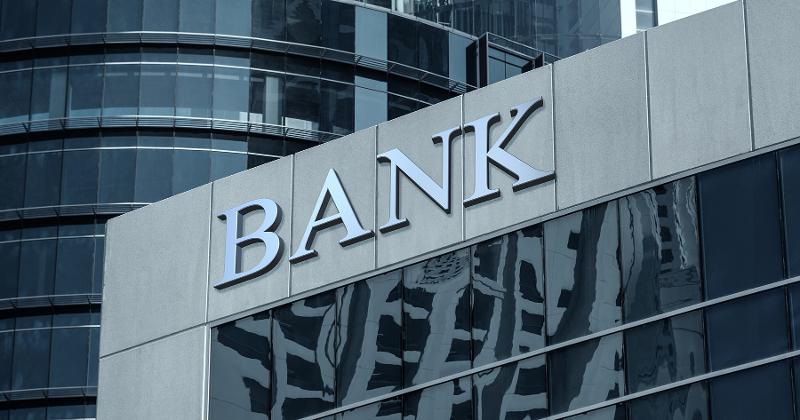 Citizens Financial Group is buying Trinity Capital in a deal that combines one of the restaurant industry’s major lenders with one of its most well-known advisory firms.

Providence, R.I.-based Citizens, which had $165.7 billion in assets as of the end of 2019, on Thursday said it has an agreement to buy Trinity, a Los Angeles-based investment bank that has closed more than 500 transactions over the past two decades.

For Citizens, the deal is the latest in a series of acquisitions designed to give the bank more advisory capabilities. The firm has been buying up advisory firms and last year bought a firm specializing in healthcare and technology deals.

In the restaurant business in particular, the acquisition bolsters Citizens’ capabilities at a time when the industry is loaded with banks competing to make loans to restaurant chains and large-scale restaurant operators.

“That number has become enormous,” Kevin Burke, managing director of Trinity Capital, said of the number of lenders. Burke founded Trinity in 2000. “Over time you’ll see that shrink and lending will become a little tighter. We’ll be working closely with them to be able to find solutions for our clients that we couldn’t do as a stand-alone group," he said.

Trinity works with middle-market businesses on debt restructuring, buyouts, private placements and mergers and acquisitions. It works primarily with restaurant franchisees and some brands.

The firm, Burke said, will have access to a lender; whereas before, it would simply refer its clients to various lenders. But he also said the firm will get access to more resources than it had as a stand-alone company.

“We’ve had a relationship with Citizens for 20 years now,” Burke said. “It’s been great to finally solidify that.”

“It’s a marriage of convenience for both of us,” he added. “We have a client base that can use a lot of services from Citizens. They have enormous infrastructure that can benefit us for our growth.”

Ted Swimmer, head of corporate finance and capital markets for Citizens, said in a statement that Trinity “adds deep expertise in the restaurant, retail, food and beverage and agricultural sectors while strengthening our overall coverage nationally.”

Citizens is funding the deal with cash and expects to close the acquisition by the end of March, pending regulatory approval. Trinity Capital will operate as a division of Citizens Capital Markets Inc.