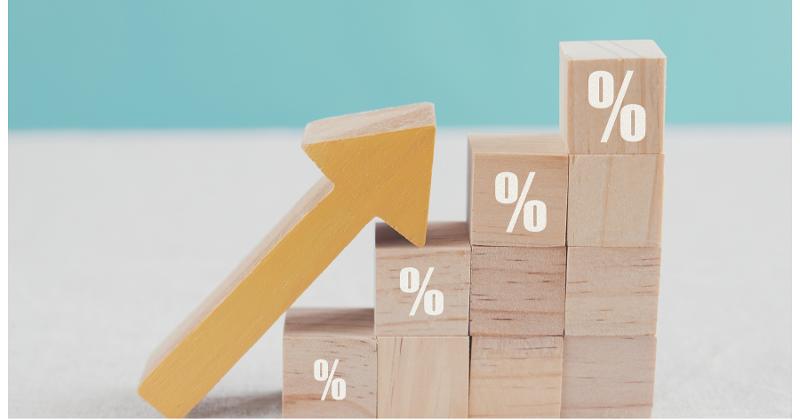 About two-thirds of American consumers say they’ll cut back on dining out if their financial situations should worsen, a turn that half say is already underway because of galloping inflation, new research shows.

A consumer survey conducted for ICSC, an association representing shopping and lifestyle centers, found that 39% of consumers feel their economic situation has already worsened because of soaring prices. A full 50% said the inflation is now their main economic worry.

About 82% of the respondents said they’re already spending more for groceries, and 75% said they’re paying more at the gas pump. The percentage who spend more on restaurants was not revealed.

But ICSC did note that 64% of the surveyed consumers are primed to cut back their restaurant expenditures because of rising prices—not necessarily just for food prepared away from home, but for other key goods and services.

Restaurants have reported little resistance from consumers as menu prices soared. Last month’s increase was the highest percentage logged by the federal government in 41 years.

The ICSC study suggests consumers are closely monitoring how their spending power is being eroded by inflation, and that dining out is one of the activities that will be most curtailed if inflation hits a tipping point.

Conversely, 41% of the respondents said they’d likely spend more on restaurants if their financial situation improved or the economy seemed to be strengthening.