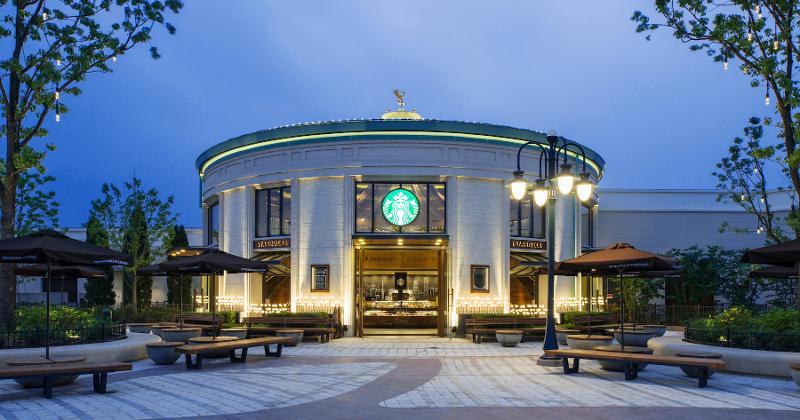 Starbucks Corp. said Tuesday that it has temporarily closed more than half of its restaurants in China amid a rapidly spreading outbreak of coronavirus in the country.

The company said it also plans to monitor the operating hours of all of its stores in the country in response to the outbreak.

“I want to acknowledge the dynamic situation our partners in China are navigating as health officials respond to the coronavirus,” CEO Kevin Johnson said in a statement. “As events unfold, we will be transparent with all stakeholders in communicating how we are responding to these extraordinary circumstances and the implications for our near-term business results.”

He said the company remains “optimistic and committed to the long-term opportunity in China.”

The brand operates nearly 4,300 locations in China, which is Starbucks’ fastest-growing market—its revenues there rose 13% in the quarter ended Dec. 29, the company said Tuesday. The announcement suggests Starbucks has closed well over 2,000 locations in China in the wake of the coronavirus outbreak.

The virus has spread to several countries and is said to have caused more than 100 deaths in China already, while more than 4,600 cases have been confirmed there.

Starbucks said it expects the closures to be temporary, but acknowledged that the closures would impact its financial results for the quarter.

Speaking on the company’s fiscal first-quarter earnings call on Tuesday, executives noted that they “intended to raise certain aspects of our full-year financial outlook” for this fiscal year, including margins and earnings.

Executives said that the virus is hurting sales and traffic in the country, but that the biggest problem is how many stores are closed and for how long. “This is a very complex situation,” said John Culver, group president, international, channel development and global coffee and tea.

Starbucks announced the closures during its quarterly earnings report in which the Seattle-based coffee giant said its global same-store sales rose 5% in the company’s fiscal first quarter ended Dec. 29. That included 6% same-store sales growth in the U.S., its largest market, including 3% transaction growth.

UPDATE: This story has been updated to add details from the company's earnings call.