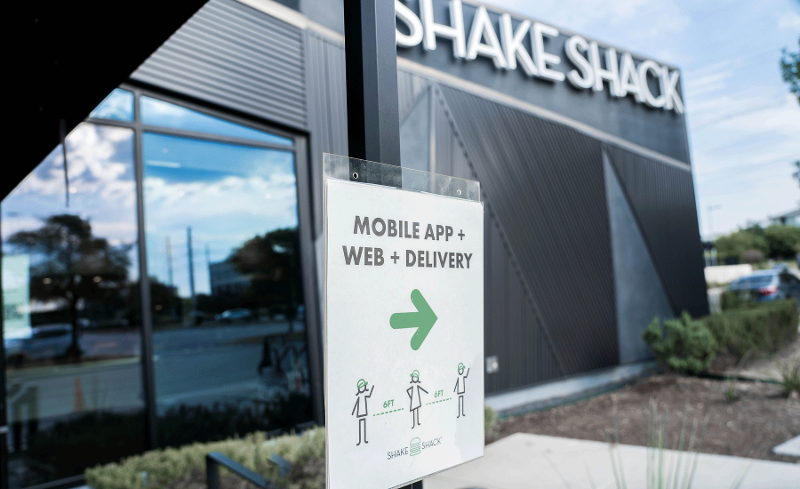 Danny Meyer has started a SPAC. But he isn’t necessarily targeting a restaurant.

The famed CEO and chairman of Union Square Hospitality Group (USHG) as well as Shake Shack is the chairman of USHG Acquisition Corp., a $250 million SPAC, or special purpose acquisition company that filed its registration documents with federal regulators on Friday

A SPAC, as you probably know by now because they’re the hottest thing in investing outside of Reddit forums, is a shell company that raises funds from public investors and uses those funds as the base to make an acquisition. Generally, they buy one privately held company, merge with that company and take its name. The company then becomes publicly traded in the process.

SPACs are everywhere these days, and everyone from former New York Yankee Alex Rodriguez to former U.S. House Speaker Paul Ryan has been part of them.

They have become quite popular in the restaurant space, in part because there are a lot of companies that operate restaurants that could be theoretical targets for such things. Multiple SPACs are currently targeting restaurant companies, including one that includes former Barteca and Jamba executives and another that features Julia Stewart on its board. Nigel Travis is part of a SPAC created by the investment firm Starboard Value, which may or may not target a restaurant.

Meyer, however, apparently has broad horizons. The SPAC is targeting “culture-driven businesses across a range of industries” including e-commerce, technology, food and beverage, health and retail and consumer goods, though it could target “any business industry or sector.”

The firm is targeting companies that are “growth oriented and scalable with a large, addressable market opportunity” that are “positioned at a key inflection point of its growth trajectory.”

The firm’s big focus is on a people culture similar to the one USHG has nurtured. In a letter opening the SPAC’s prospectus, Meyer referred to his own operating philosophy, “Enlightened Hospitality.”

“Enlightened Hospitality transcends industry,” Meyer said. “We are looking for gifted founders and management teams that put their teams first in order to drive this virtuous cycle, no matter the industry in which they operate.”

He added that the firm will “back leaders who know how to tap into the human spirit to fuel their transformational ideas as they scale their companies,” and said that USHG “will invest in a market leader whose greatest moat is its talent and heart.”

“In short, a company where people love to work and with which customers, suppliers and partners love doing business.”

Meyer’s SPAC board includes Randy Garutti, CEO of Shake Shack. Its advisory council also features one particularly notable name—former Darden Restaurants CEO Clarence Otis, who has been on the board of directors at Union Square since 2017.

The SPAC’s CEO is Adam Sokoloff, managing partner at merchant banking firm Asgard Capital Partners. The CFO is Tiffany Daniele, who is also CFO of USHG. Several other USHG board members and executives are also involved in the blank-check company.

The broad potential list of targets is potentially important—a SPAC has two years to complete a deal. That can make it difficult for such companies to complete deals.