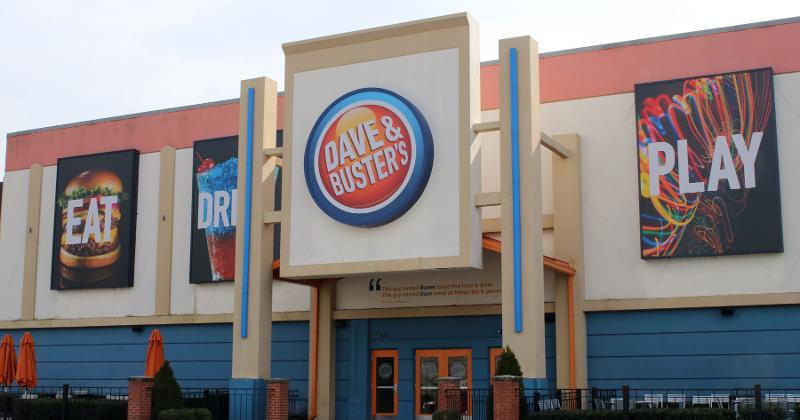 Struggling eatertainment chain Dave & Buster’s received a lifeline of sorts Monday in the form of a $100 million investment from Jefferies.

The Dallas-based chain, which has been forced to temporarily shutter all of its stores due to COVID-19, said in a press release that it will use the funds to “strengthen its balance sheet,” which could also include the repayment of outstanding debt.

Last month, Dave & Buster’s announced it would sell up to $75 million in shares in an “at-the-market offering” program with Jefferies. That move came after the company revealed it had been forced to furlough more than 15,000 employees and close all of its 137 locations.

A month ago, the company said it had $648 million in debt and about 15 weeks’ worth of operating cash.

Before the coronavirus pandemic, the food and games concept had been in expansion mode, with nearly 11% unit growth year over year and a 6.5% increase in sales, according to Restaurant Business sister company Technomic.