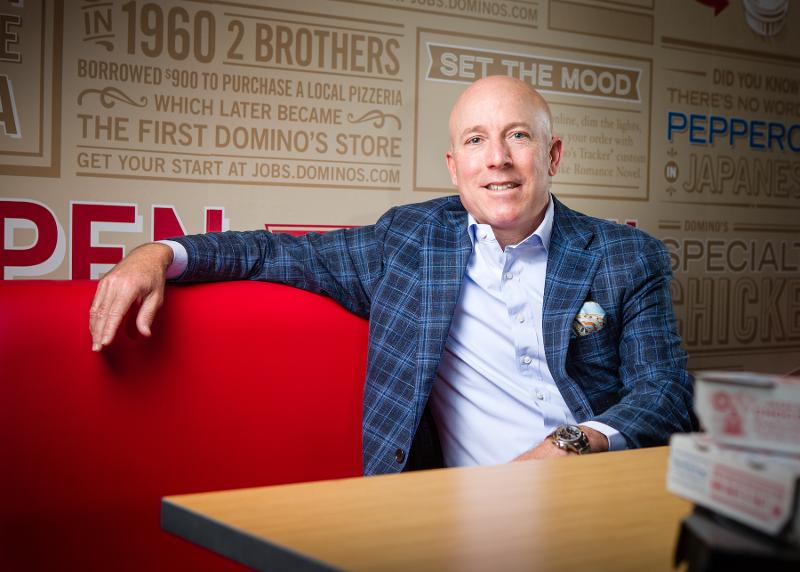 Starbucks added a trio of new directors to its board Thursday, including one notable in the restaurant space: Ritch Allison, CEO of Domino’s.

Allison, who has been at the helm of the pizza chain for just more than a year, joins the board along with two other executives: Andrew Campion, CFO of apparel maker Nike, and Isabel Ge Mahe, Apple’s vice president and managing director of Greater China.

The new directors give Starbucks’ board some additional heft in areas where Starbucks is heavily invested.

Allison, for instance, brings to the board considerable knowledge about international development, which he led for Domino’s before taking over as CEO. He also has insight on technology and data use.

In Campion, the board gets additional finance experience. He’s been CFO of the shoemaker since 2015. He has been responsible for all aspects of the company’s strategy and financial management.

Ge Mahe gives Starbucks further insight into a key market: China. She has played a key role in developing China-specific features for the iPhone and iPad and has provided leadership across Apple’s China-based team.

She has also overseen the development of cellular, Wi-Fi, Bluetooth, near-field communication, location and motion technologies for nearly every Apple product.

“Their expertise across global technology, retail and consumer experience at scale will accelerate our drive to innovate in a way that’s relevant to our customers and inspiring to our partners,” Starbucks CEO Kevin Johnson said of the new board members.