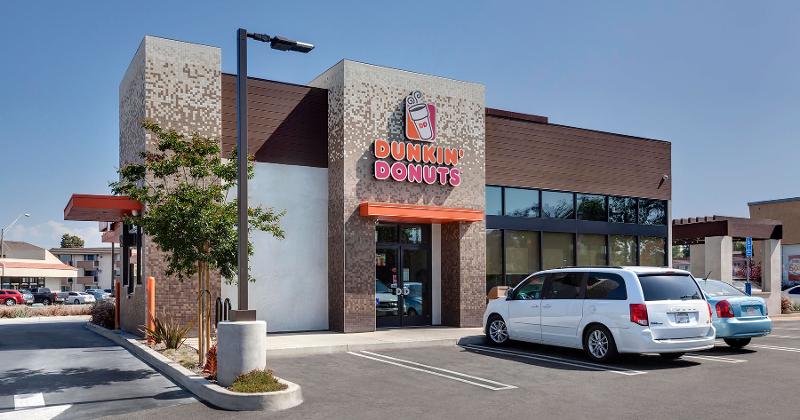 Dunkin’ sales continue to improve every week, thanks to improved sales during the lunch period and through digital channels, though 650 of the coffee chain’s restaurants are still closed, the company said on Wednesday.

Same-store sales were down 23% quarter-to-date through May 23, the Canton, Mass.-based company said in a pre-release, though they would be down about 28% including the impact of temporary store closures.

The closed stores represent less than 7% of Dunkin’s store base and, the company said, are largely concentrated in transportation hubs and on college campuses.

Dunkin’ is getting stronger sales between 11 a.m. and 2 p.m., when comparable-store sales are up in the double-digits, driven by higher average ticket as consumers are coming in and ordering for multiple people.

The company is also getting more sales through its mobile app, delivery and curbside service, and digital adoption “has increased weekly” thanks to local and national offers designed to get customers to join.

Most of Dunkin’s locations are limited to carryout, delivery and drive-thru locations with some offering curbside.

Baskin-Robbins sales are down 10.5% so far this quarter, though they had improved to flat by the week ended May 23.