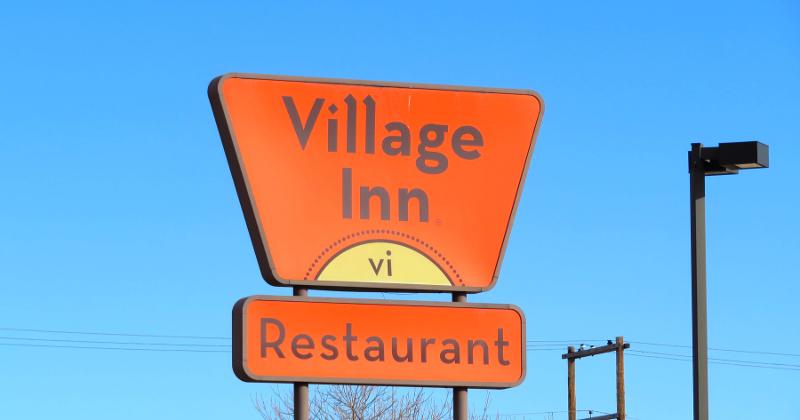 Famous Dave’s parent company BBQ Holdings on Friday said it plans to acquire the family-dining chains Village Inn and Bakers Square for $13.5 million, less than a year after the latter chains emerged from federal bankruptcy protection.

BBQ and VIBSQ, LLC, Village Inn’s and Bakers Square’s parent company, said they expect the deal to close by the end of July.

The two chains filed for Chapter 11 in January last year, before the pandemic, amid consistent financial losses that a sister company ABRH said it would no longer fund. The company closed 33 locations at the time. Village Inn later sold 34 restaurants to franchisees before emerging from bankruptcy.

The acquisition of the two family dining chains will nearly double the company’s overall footprint. It will also give the company six chains, including the single-unit concepts Real Urban BBQ and Clark Crew BBQ.

“We believe the Village Inn and Bakers Square concepts are a great complement to our growing portfolio of restaurants,” BBQ Holdings CEO Jeff Crivello said in a statement. “Adding them to our family of brands will only strengthen our company as a whole.”

The deal adds to BBQ Holdings’ moves to broaden its company. The company has been testing co-branding with a Cowboy Jack’s steakhouse along with Johnny Carino’s and Texas T-Bone locations. The company has also embraced ghost kitchens.