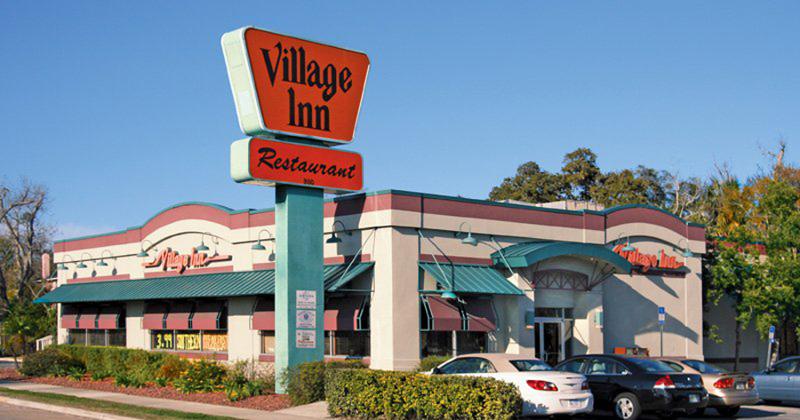 American Blue Ribbon Holdings, the bankrupt parent of Village Inn and Bakers Square, is selling 34 of its company-operated restaurants to franchisees in a pair of deals designed to ease the company’s cash crunch and overcome uncertainty related to the coronavirus.

According to legal filings, Nashville-based American Blue Ribbon agreed to sell 31 locations in several states to Walker-DSC Capq for $1.24 million and three locations in Florida to LDL Holdings for $300,000. Both buyers are existing operators based in Florida. A judge approved the deals this week.

The restaurants represent nearly half of the 75 company-operated Village Inn locations that were remaining when American Blue Ribbon declared bankruptcy in January. It also operated 22 Bakers Square locations, and franchisees operated another 84 Village Inn restaurants.

A bankruptcy court document suggested that the family-dining chains have been struggling during the coronavirus pandemic, which has hit dine-in restaurants hard and especially those companies that rely on breakfast sales.

“The debtors are currently facing an economic crisis caused by the coronavirus pandemic that is unparalleled to anything that has been experienced in most of our lifetimes,” the company said in a filing. “The restaurant industry has been completely ravaged by the pandemic, which has caused year-over-year profitability to plummet.”

American Blue Ribbon cited uncertainty related to the pandemic, and state-based restrictions on dine-in service, including limits of capacity in Florida to 50%, for instance, while several other states limit the number of dine-in seats.

The company says it has “no visibility on the time frame of this ongoing interruption and are trying to mitigate the effects of the pandemic on their operations as best as possible.”

But American Blue Ribbon also said it analyzed its cash constraints and business prospects and concluded that a sale was the best option.

While the restaurants are “historically profitable,” the company “questions whether the restaurants will continue to be profitable” in the current operating environment and believes “a hands-on franchisee owner would be the best operator to ensure a return to profitability.”

American Blue Ribbon declared bankruptcy in January, blaming high wages and competition and in the process closing 33 of its locations. The company did not have any debt but relied heavily on support system from a related company called ABRH that operated O’Charley’s and Ninety Nine Restaurants. ABRH had been funding American Blue Ribbon’s losses but stopped doing so early this year, prompting the filing.