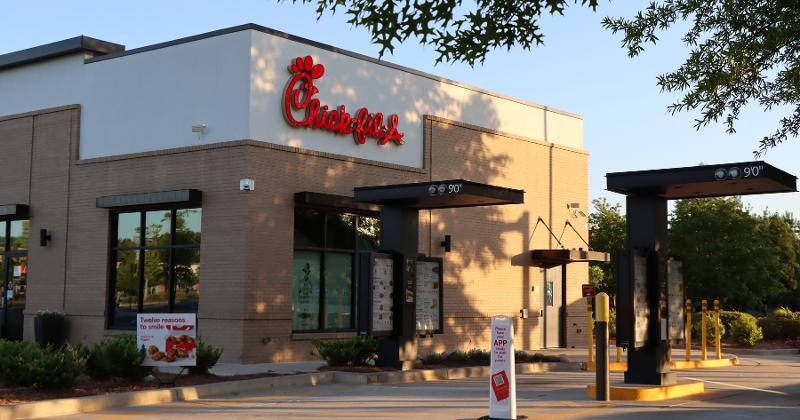 Restaurant sales appear to have rebounded some last week and quick-service restaurant sales have all but normalized, according to firms tracking the industry in the aftermath of the coronavirus shutdown.

Yet there remains vast differences between different sectors and the overall industry is still down considerably from where it was before the pandemic. What’s more, different challenges for the business lie ahead as states take steps to limit the virus and consumers face an income cliff without additional federal assistance.

According to the back-office software company Crunchtime, total industry sales were down 33% year-over-year during the week ended July 12, rebounding from a decline of 35% the previous week.

Last week’s slowdown came after a nearly uninterrupted string of sales improvements since the depths of the pandemic in late April.

Quick-service restaurants fared best. Their sales were down just 0.8%, thanks largely to the strong prevalence of takeout business, particularly the heavy use of the companies’ drive-thrus, which have proven to be a big winner during the pandemic.

According to the data firm Facteus, meanwhile, quick-service restaurant sales were up 5% last week, an improvement over the 4% increase from the previous week.

The firm also reported overall improvement in restaurant sales, to a 9% decline from a 15% decline in the previous week.

The improvement should alleviate some concerns that the industry was facing stumbles as the virus surges in parts of the country. The general improvement demonstrates that consumers are still willing to go to restaurants, even in the era of social distancing.

But the news isn’t all good.

Data on seated diners from the reservations company OpenTable remains weak, in general, and has slowed over the past seven days. The number of seated diners was down nearly 63% in the seven days ended Tuesday, a slowdown from the 62% decline the previous week.

OpenTable data has been generally weak for the past month, a sign that primarily dine-in restaurants have reached their peak. Even in states that are open, restaurants are typically limited to 50% capacity, which naturally limits sales.

Meanwhile, more consumers are staying at home, and the overall economy still faces an income cliff that could have a significant impact on spending at restaurants.

Another concern is the potential loss of extra unemployment insurance benefits Congress added in April when it passed the CARES Act. An extra $600 a week in benefits has helped fuel improvements in restaurant sales since then.

Those extra benefits are scheduled to end by the end of this month.