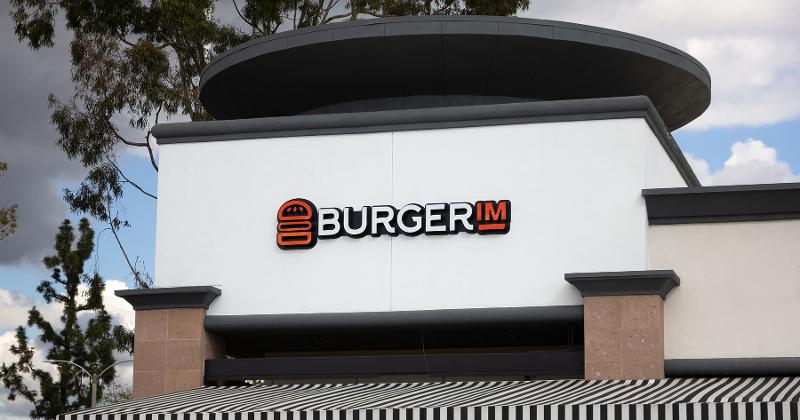 Burgerim, which came out of nowhere three years ago and quickly became one of the fastest-growing restaurant chains in the U.S., has apparently hired a chief restructuring officer and is considering a bankruptcy filing.

The Encino, Calif.-based burger franchise, which grew from just one location in 2016 to 80 by the end of 2018, told franchisees in an email obtained by Restaurant Business that it plans to “restructure and reorganize to be able to move forward on a solid financial base.”

The company said that its reorganization may involve a bankruptcy filing. “The plan is to focus directly on franchisee support,” the letter said. “This reorganization will keep the company focused on the success of each individual store and franchisee.”

“We are confident that the process of Chapter 11 bankruptcy will lead us to build a solid and healthy company that in turn will help all franchisees across the board,” the letter said. No bankruptcy information had been filed as of Thursday morning.

The letter was the first that many operators and others had heard from the franchisor in recent weeks.

Early this week, phone calls to its Encino headquarters were greeted with a message saying the office was closed for the Thanksgiving holiday.

By Thursday, that message had been removed, and the office’s voice mailbox was full, as were the mailboxes of various extensions.

Burgerim’s letter to franchisees named the chief restructuring officer and provided an email, but messages to that address bounced back. An attorney named in the letter had not returned an email message or a phone call as of Thursday morning.

One person who has worked with the company said that all messages to Burgerim have bounced back. Oren Loni, who brought the chain to the U.S. from Israel, is said to no longer be involved, though he is still listed as CEO on his LinkedIn profile. Oded Talmor, who was hired as CEO in December 2018, is no longer in that position, according to his LinkedIn profile.

The collapse could leave hundreds of existing and prospective Burgerim franchisees who signed onto the business in the past couple of years without an operable franchisor.

Burgerim was founded in Tel Aviv in 2011 by Donna Tuchner, a U.S.-trained chef. The fast-casual brand specializes in small burgers, giving customers their choice of buns or patties. The chain also has quarter-pound and third-pound options.

Loni brought the concept to the U.S., and Burgerim opened its first location in California in 2016. Almost overnight it grew rapidly. By the end of 2018, Burgerim had 80 locations, up 250% from the year before, according to data from Restaurant Business sister company Technomic.

Most of the brand’s locations are in the Midwest, including Ohio and Kentucky.

The chain has also apparently generated millions of dollars by selling franchises. The franchisor generated more than $20 million in revenue in 2018, according to Burgerim’s most recent franchise disclosure document.

In the document, the company said it had 452 franchise agreements signed, but no locations opened, a number that projected super-fast growth. The document, which is based on information from 2018, projected that 351 locations would open in 2019.

A Google search shows several Burgerim locations have closed, including restaurants in Florida, Atlanta, Milwaukee, California, Tennessee and other places.

Burgerim was sued in California in August by a prospective Florida franchisee, Samir Ibraheem, over an unpaid refund of his franchise fee.

Ibraheem paid $90,000 in 2017 to open three locations, but he and the franchisor agreed in December of last year to cancel the agreement, with Burgerim agreeing to return the $90,000, according to the lawsuit. Burgerim never did.