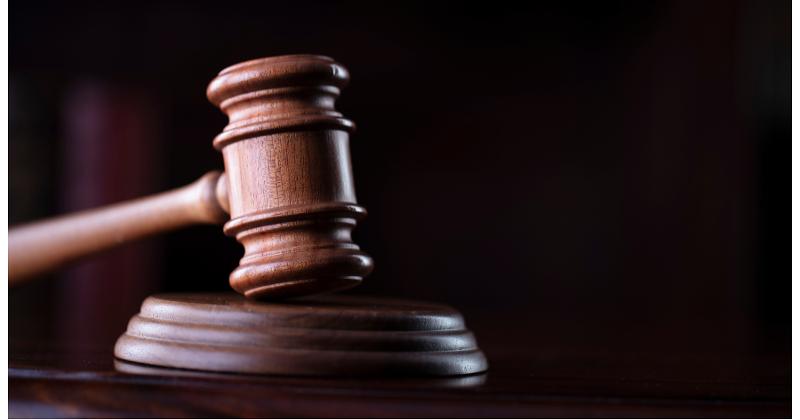 The pair were each given multi-year sentences. / Photo: Shutterstock

A father and son who run a restaurant and catering operation in  North Carolina have been sentenced to jail time for defrauding the Paycheck Protection Program (PPP) out of $1.7 million.

Izzat Freitekh, 57, and Tarik Freitekh, 35, were sentenced to 36 and 87 months in prison, respectively, after being convicted of submitting multiple fraudulent applications for PPP loans, which were intended to help businesses stay afloat early in the pandemic. The two misstated the number of employees and the size of the payroll their businesses had supported before the crisis, according to the U.S. Department of Justice.

In addition, the pair diverted at least a portion of the $1.7 million they collected for personal use, Justice said. For instance, the department said in a press announcement, $30,000 was given to family members for their use.

Justice said it recovered $1.3 million from the Freitekhs and distributed it to other PPP applicants before scammers were sentenced.

The defendants were convicted in March but not sentenced until Dec. 6.