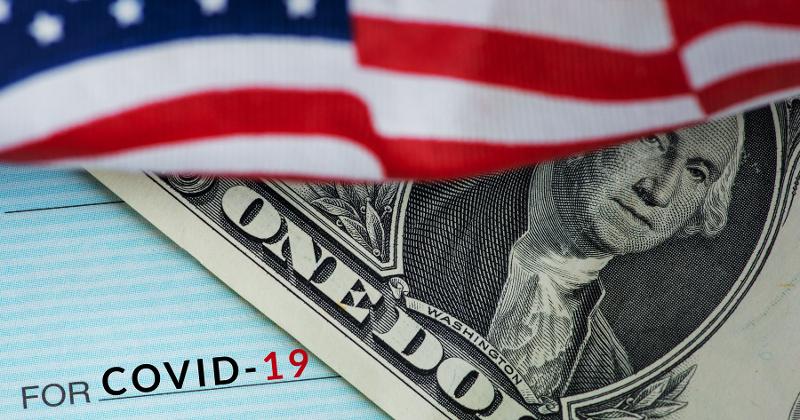 The Small Business Administration (SBA) said it has stopped accepting applications for the two loan programs that were set up to help restaurants and other small businesses survive COVID-19 shutdowns, saying demand has outstripped the supply of funds.

The money earmarked for just one of the funds, the Payroll Protection Program (PPP), totaled $349 billion. The SBA said on its website that it "is unable to accept new applications at this time" for the program "based on available appropriations funding."

The agency said it is also no longer adding lenders to its networks for distributing the PPP funds. Minority-owned restaurateurs had complained that few lending institutions in their neighborhoods had yet to be included in that network.

Some funds for the second programs, the Economic Injury Disaster Loans (EIDL), have yet to be allocated, the SBA said on its website. “EIDL applicants who have already submitted their applications will continue to be processed on a first-come, first-served basis."

The SBA alerted would-be applicants as congressional Democrats and Republicans battle over re-upping the loan programs. Last week, Senate Majority Leader Mitch McConnell, R-Ky., proposed allocating another $250 billion for the PPP. Speaker of the House Nancy Pelosi, D-Calif., and Senate minority leader Chuck Schumer, D-N.Y., opposed that measure, saying they’d prefer to see a bill that provided more aid to hospitals and states. They have since proposed a reallocation of $500 billion.

The PPP has been particularly popular among restaurant operators. It permits businesses with fewer than 500 employees to borrow up to 2.5 times their pre-COVID payrolls, up to $10 million. Places that spend at least 75% of the borrowed amount on personnel in the eight weeks following receipt of the loan can have the whole amount forgiven. Others pay an interest rate of 1% on the two-year loans.

More than 108,000 foodservice and lodging facilities have been approved for the loans, for a total of just under $23 billion in assistance, or 9.2% of the total lent, according to the SBA. The total loan pool was distributed through 5,000 lenders, or more than triple the 1,800 institutions that had been approved by the SBA before the program started.

The PPP has been beset with problems since it began on April 3. Participating lenders said they were given little information beforehand about administering the program, and applicants said they were often frustrated by application sites crashing because of the volume.

The SBA and the U.S. Department of the Treasury have acknowledged the extraordinary volume of requests. “The SBA has processed more than 14 years’ worth of loans in less than 14 days,” SBA Administrator Jovita Carranza and Treasury Secretary Steve Mnuchin said in a joint statement.

“We urge Congress to appropriate additional funds for the Paycheck Protection Program—a critical and overwhelmingly bipartisan program—at which point we will once again be able to process loan applications, issue loan numbers, and protect millions more paychecks,” the officials said.